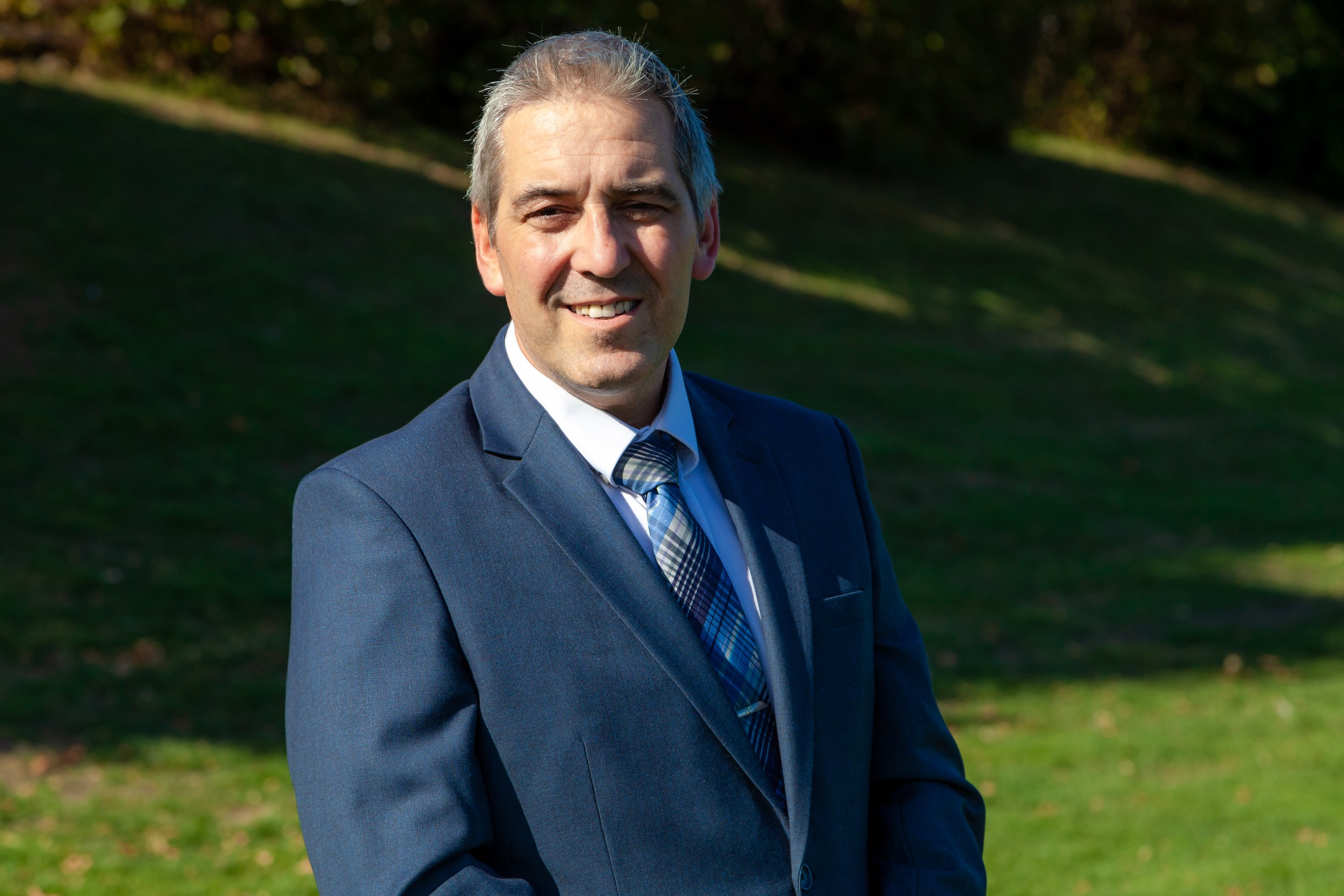 I have been teaching since 1996 and I firmly believe that teachers make all other professions possible.  I have been involved in Initial Teacher Training since 1998 as; a subject mentor for PE, Professional Mentor and now more recently for co-ordinating the consortium of schools for School Direct Trainees.  The school led system of Initial Teacher Training is expanding and to achieve SCITT Accreditation for Prince Henry’s High School was a major achievement and success.  You are entering the profession at an exciting time and I look forward to working with you throughout your training year. 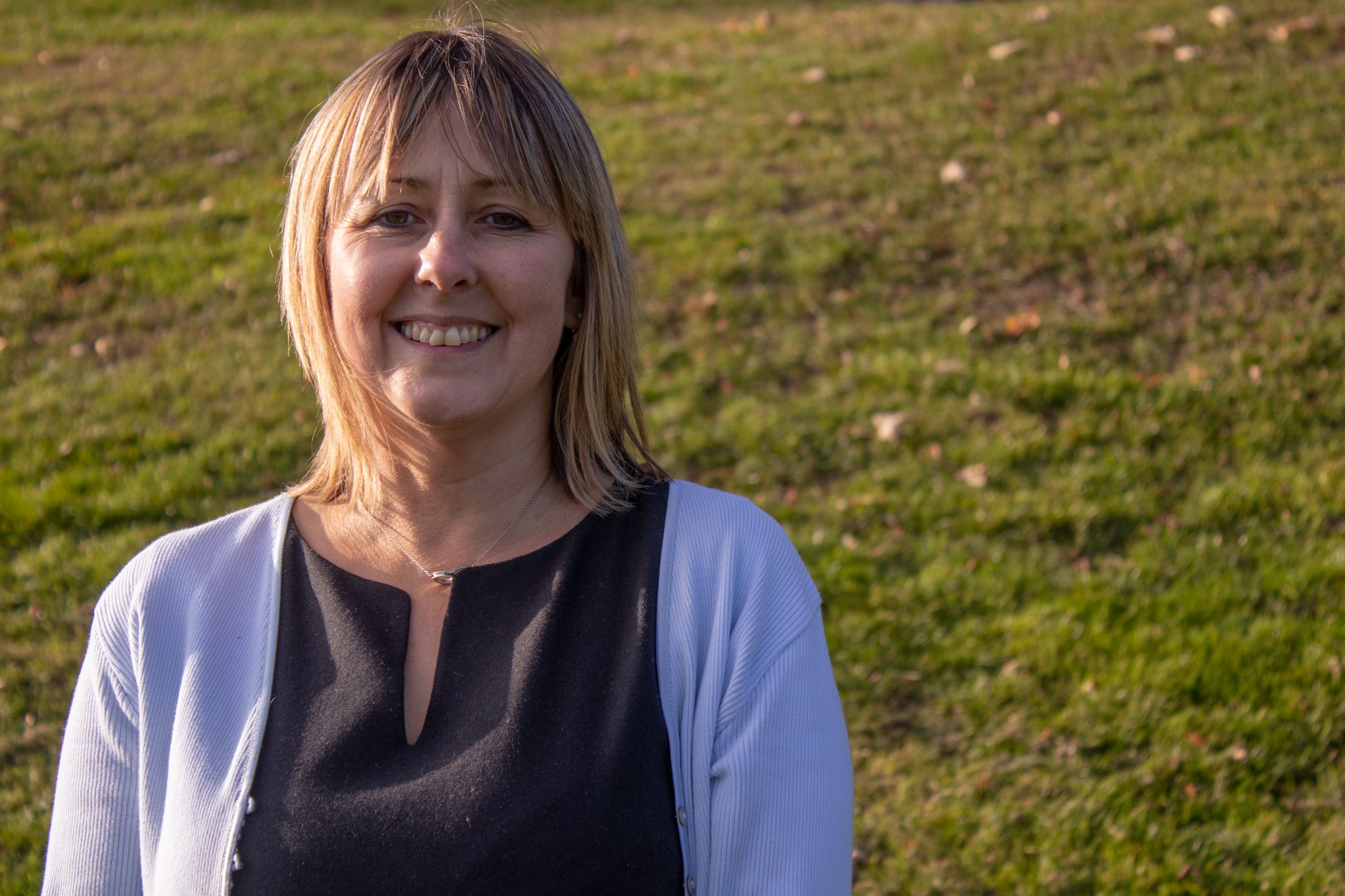 I joined Prince Henry’s in 2001 having previously taught in Birmingham and Solihull.  I have had many different curriculum roles within my teaching specialism of Food and Health and Social Care.  I have been involved with Initial Teacher Training for many years now working initially with PGCE students, then School Direct and now our very own SCITT.  I thoroughly enjoy being part of the journey our students take from their first day in school until the last.  It has been a valuable learning experience for me as well as I continually want to challenge myself as a teacher.  I look forward to supporting you on your journey. 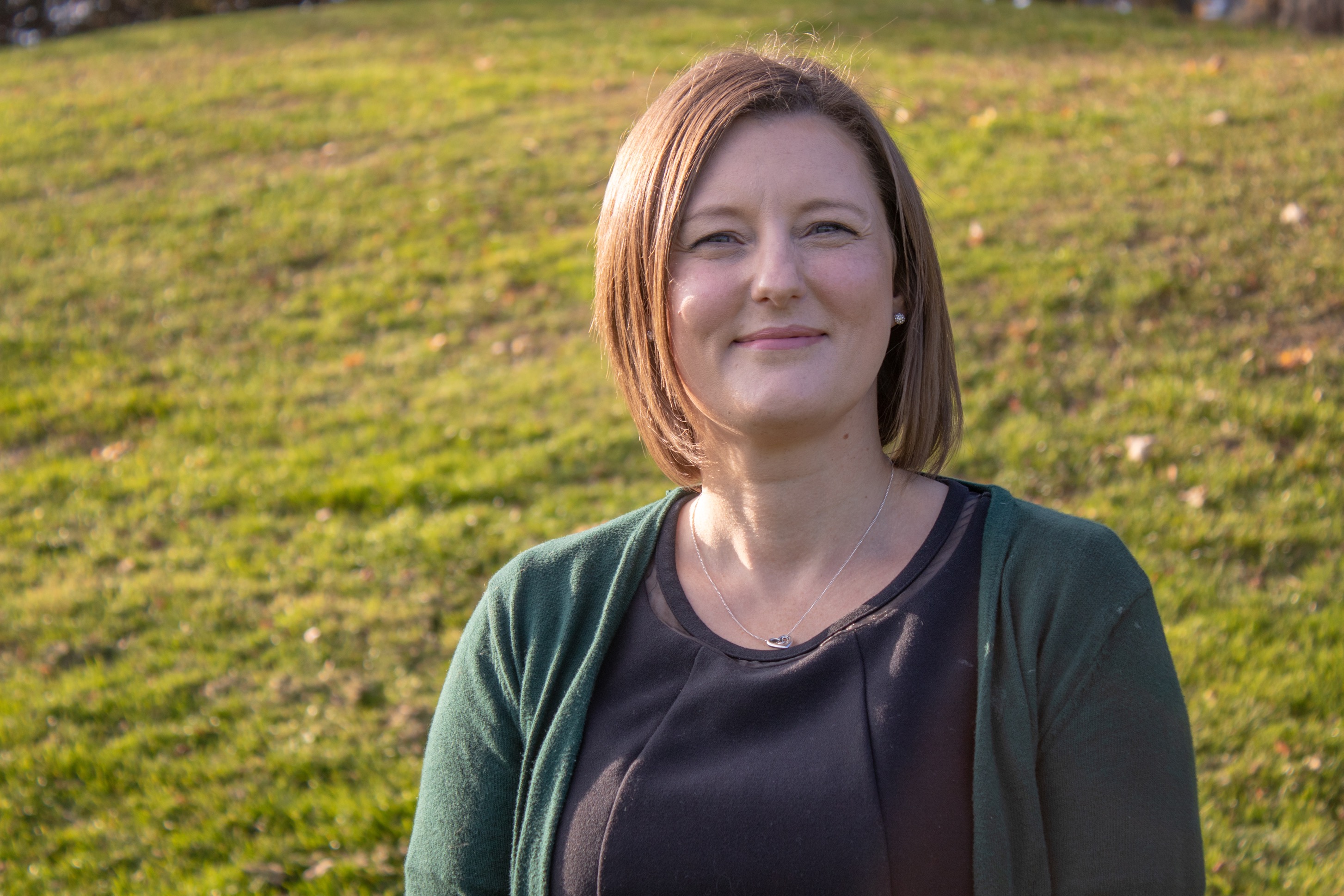 I joined Prince Henry’s as a PGCE student in 2000 and then returned the year after as an NQT. Since then I have thoroughly enjoyed working within the Science department and was delighted to be promoted to Head of Biology and then to Head of Science.  I have always found the school to be incredibly supportive, full of expert colleagues with great ideas to share and inspiring lessons to observe. I have been involved in Initial Teacher Training for several years and have found it a privilege to mentor student teachers. I look forward to being part of the SCITT and to working with you. 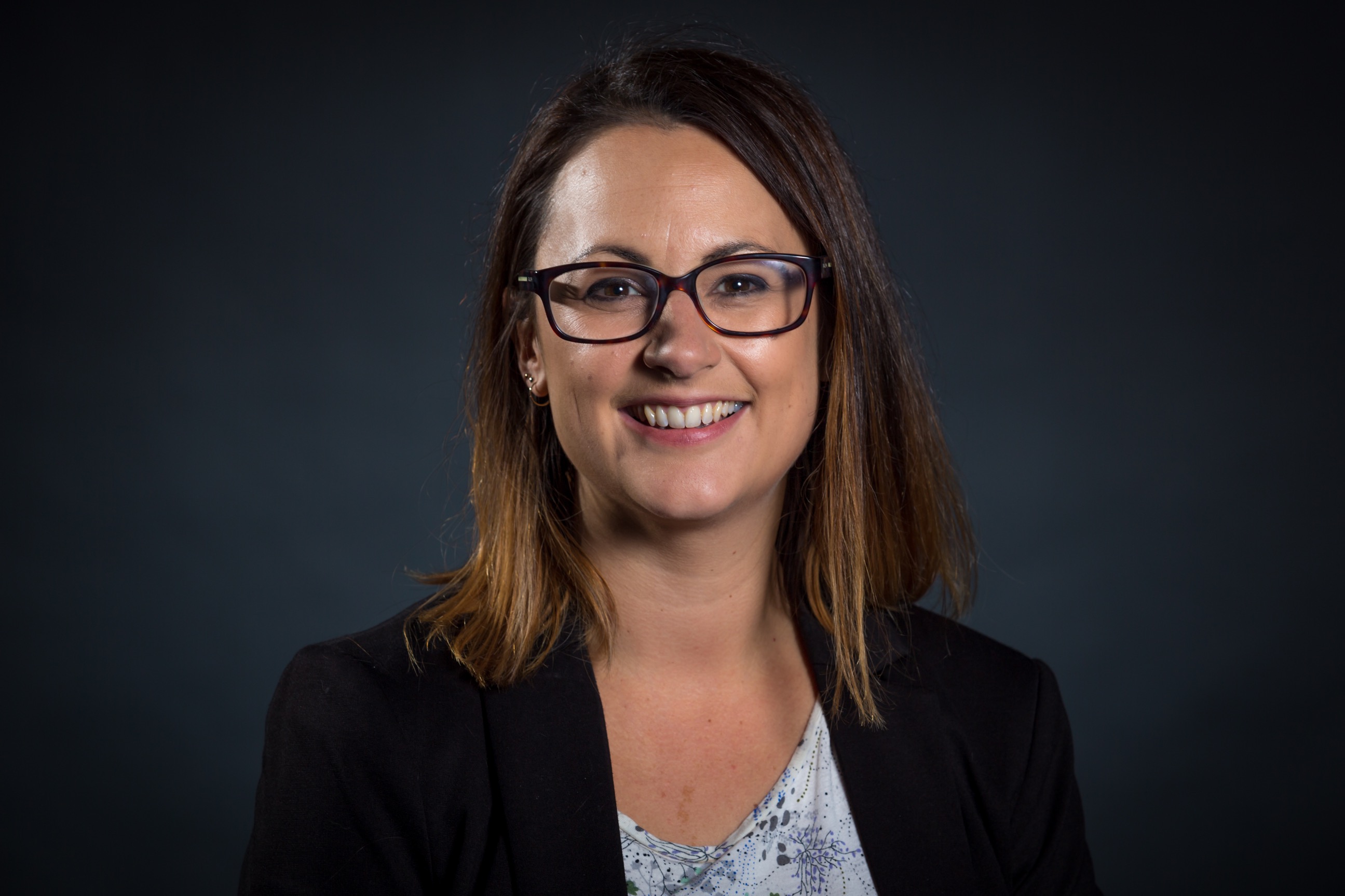 I joined Prince Henry’s in 2005 having previously taught in schools in Redditch and Nottingham.  I have taken on a number of different positions within Maths the most recent of which involved setting up Core Maths as part of the Early Adopter programme and supporting other schools as a Maths SLE. I have a passion for Mathematics and for teaching which I bring to all of the roles I take on.  I have been a mentor for both PGCE and Schools Direct trainees and in taking a place on the SCITT course you can be assured that you will receive all the help and support that you need to allow you to develop as a teacher and to set you up for a successful career in the profession. 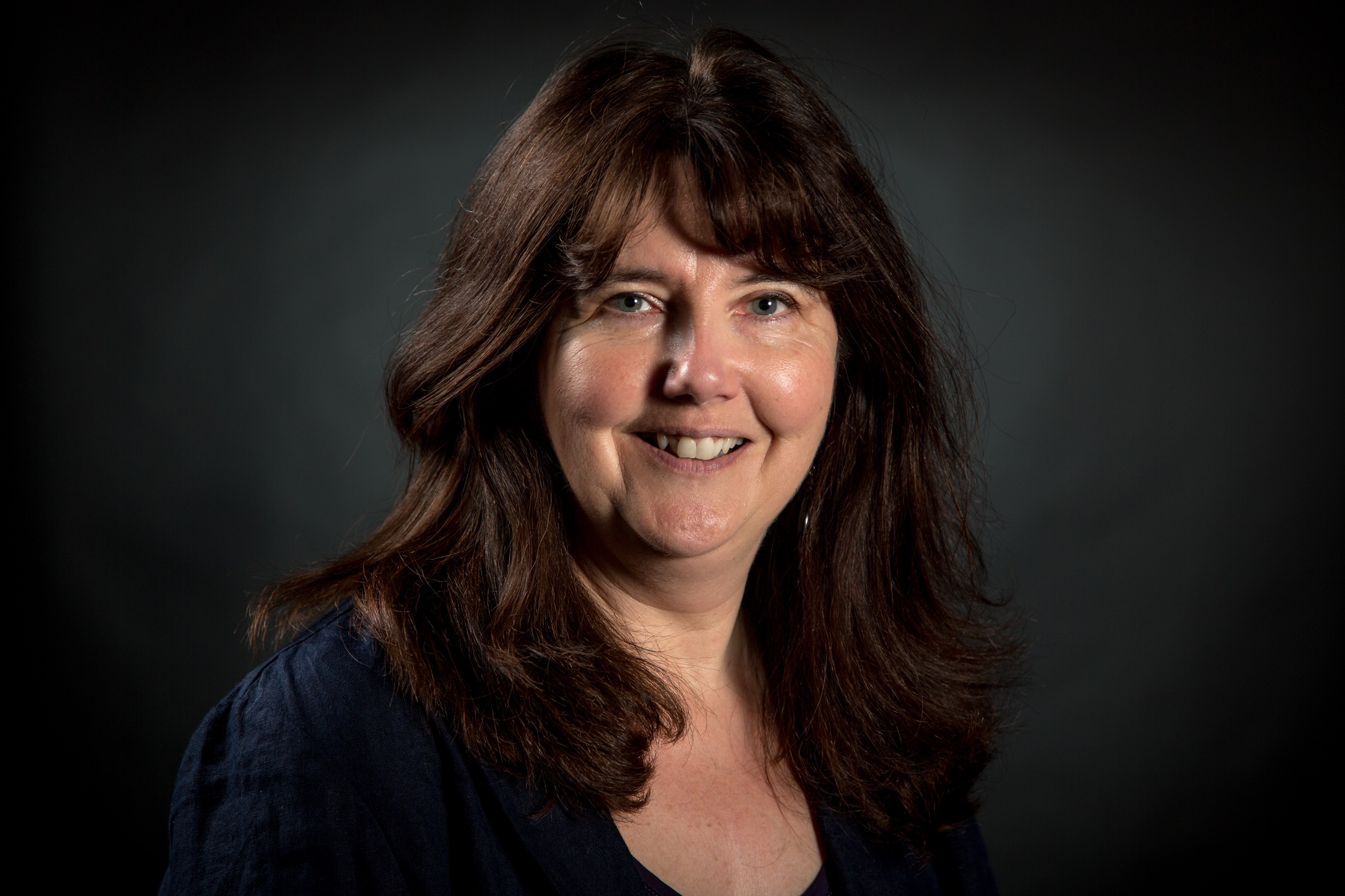 I have been a teacher of English since 1990 and more recently Head of Department and Assistant Headteacher. Working with young people to develop their love of English is a privilege and honour and to see the delight on their faces when they achieve the grades they deserve is so rewarding. I have been involved in Initial Teacher Training since 1994.  Being a role model and guiding the next generation of teachers has been the best form of professional development over all those years.  Constantly reflecting on my practice and sharing this experience with trainee teaches allows me to model outstanding practice.  To be able to lead the English course for Prince Henry’s and South Worcestershire SCITT is a real privilege and I am looking forward to working with you throughout your training year. 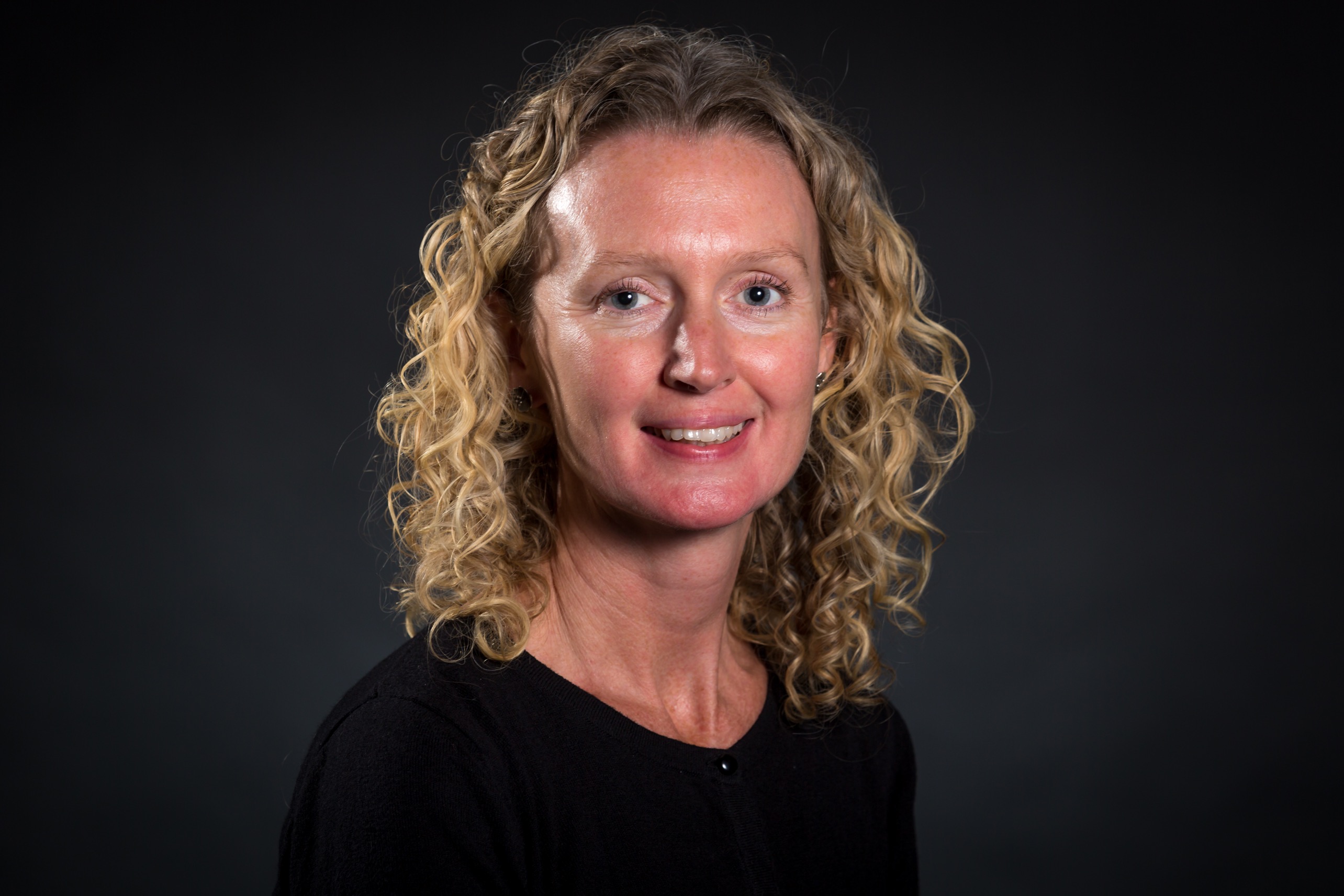 I joined Prince Henry’s as an NQT in 2004. Throughout this time the support of the school has been invaluable as I have taken on different positions of responsibility, both pastoral and within the MFL department. I have been a trainee teacher mentor for many years and look forward to being able to support and guide new entrants through their journey to becoming a teacher. 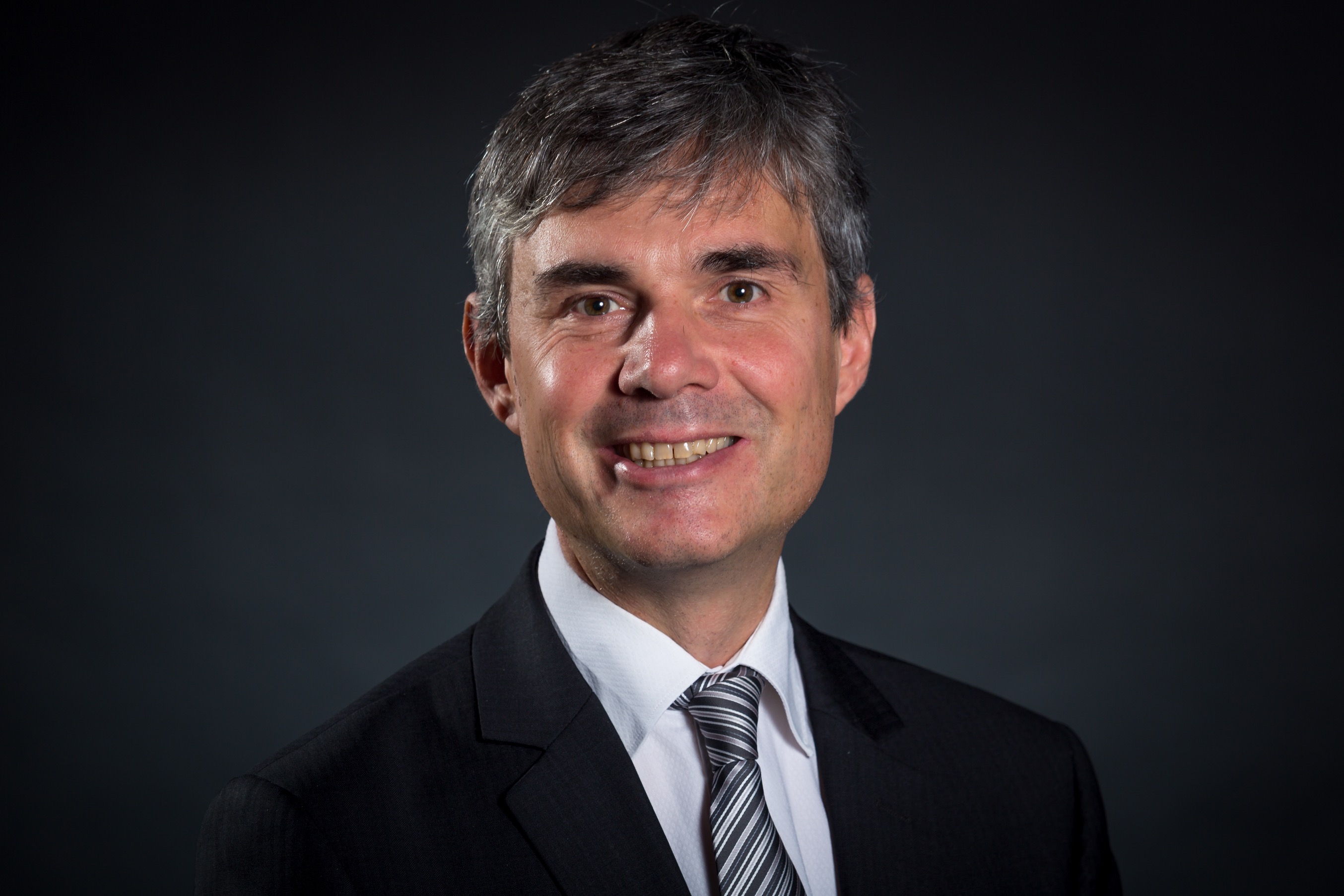 I joined Prince Henry’s as a PGCE student in 2015 and subsequently progressed to be part of the full time staff as an NQT in 2016. Prior to teaching I spent 26 years in various sales, marketing and leadership roles in a large multinational IT company applying business concepts internally and for large scale client companies.   Within my time I have mentored many new entrants and internees and look forward to the opportunity to work with new teachers embarking on this exciting and rewarding profession.  Hopefully my experiences from having transferred from Business to teaching will be beneficial both for students coming into teaching from other fields and those joining straight from further education. 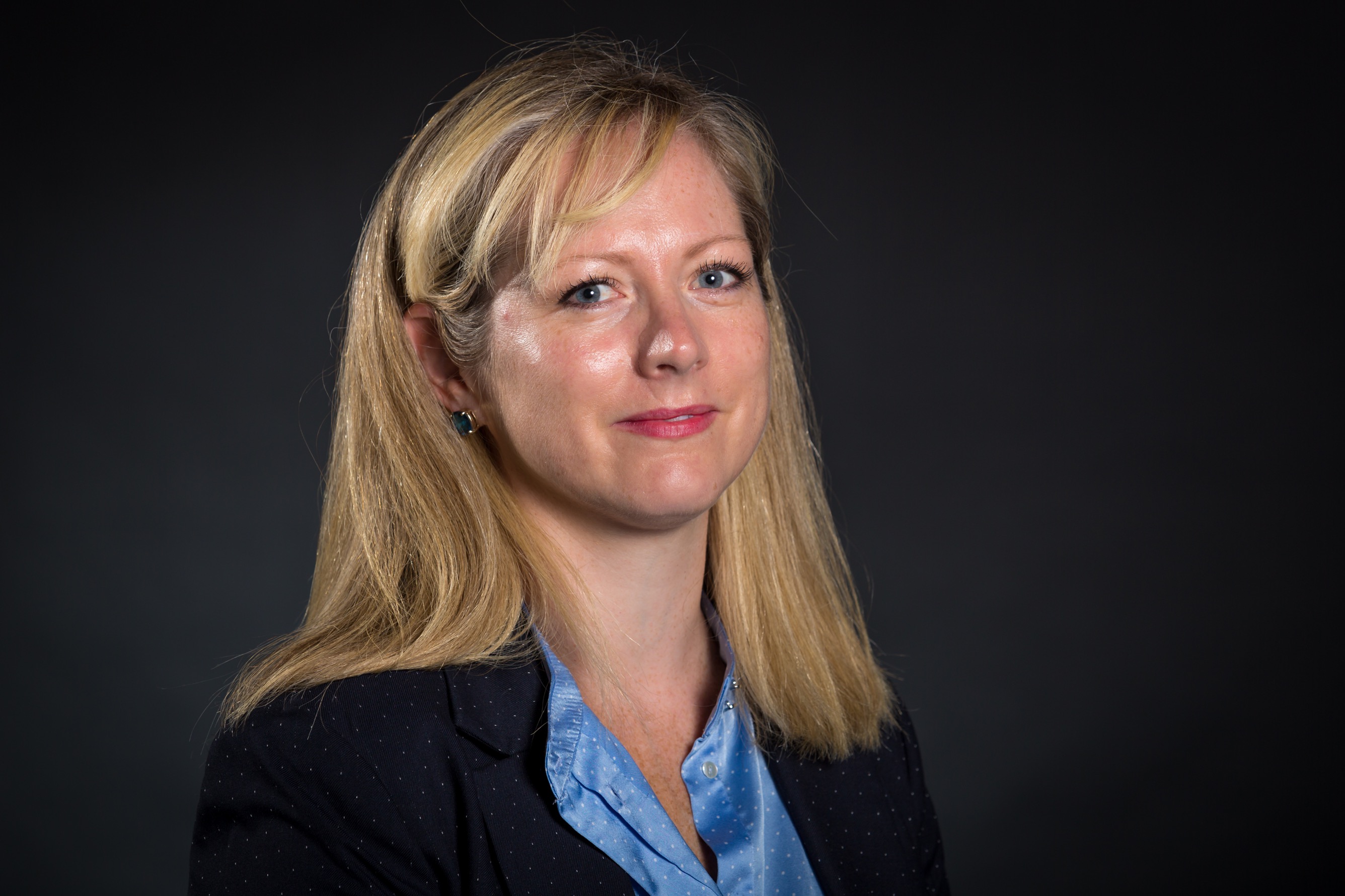 I began my teaching career in 2003 having previously worked in financial services and believe teaching offers a range of opportunities and experiences which is difficult to match.  I have supported trainee teachers from a variety of backgrounds as a subject mentor and have also worked collaboratively with colleagues from the USA and Europe.  I joined Prince Henry’s in 2015 and was previously Head of Humanities Faculty at a large comprehensive in Gloucestershire. I look forward to working with new entrants to the profession, ensuring that they have the effective support they need to build a rewarding career. 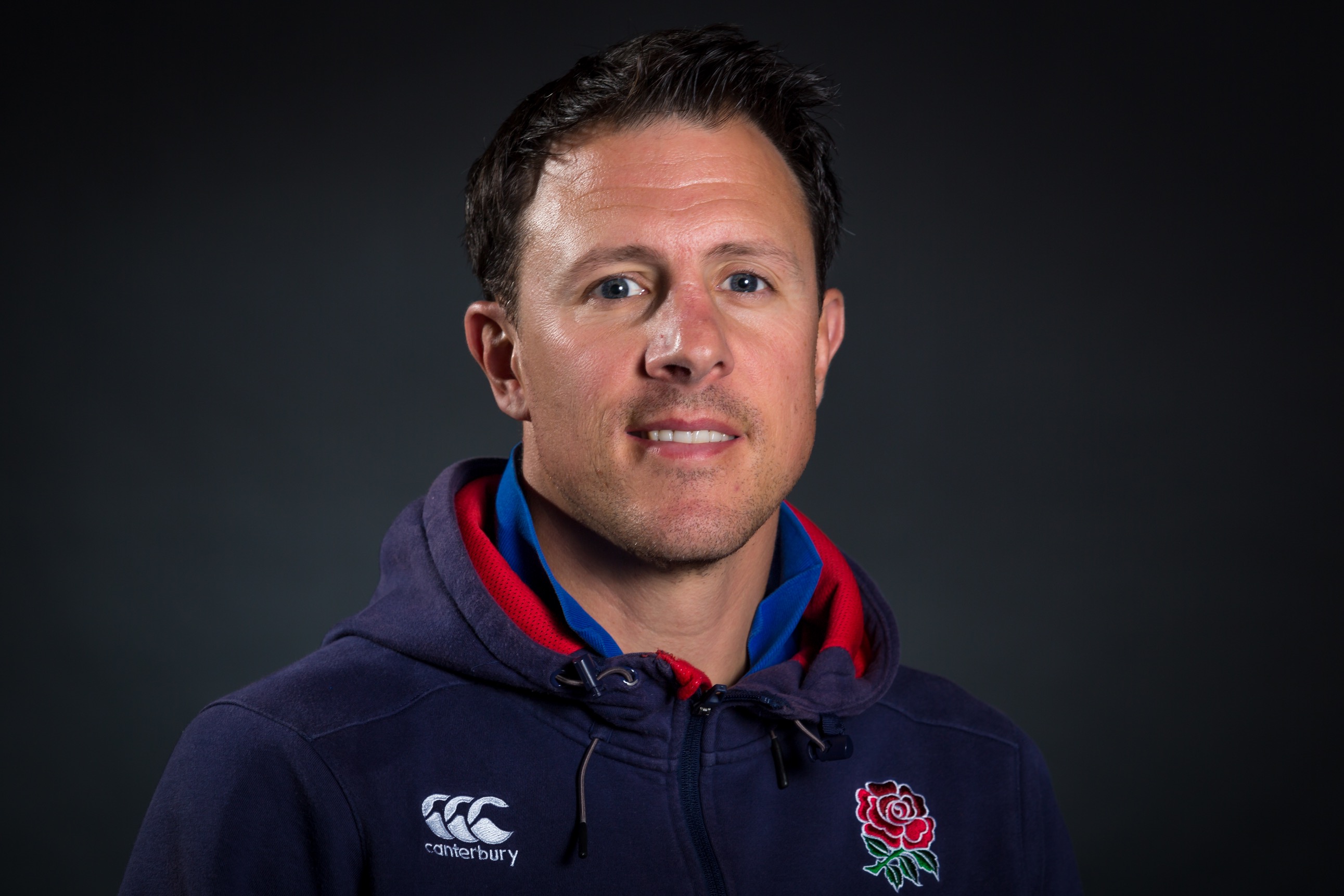 I joined Prince Henry’s as an NQT in 2004. Throughout this time the support of the school has been invaluable as I have taken on different positions of responsibility, all within Physical Education. I have been a trainee teacher mentor for many years and I look forward to working alongside you and supporting you through such an exciting and demanding time. 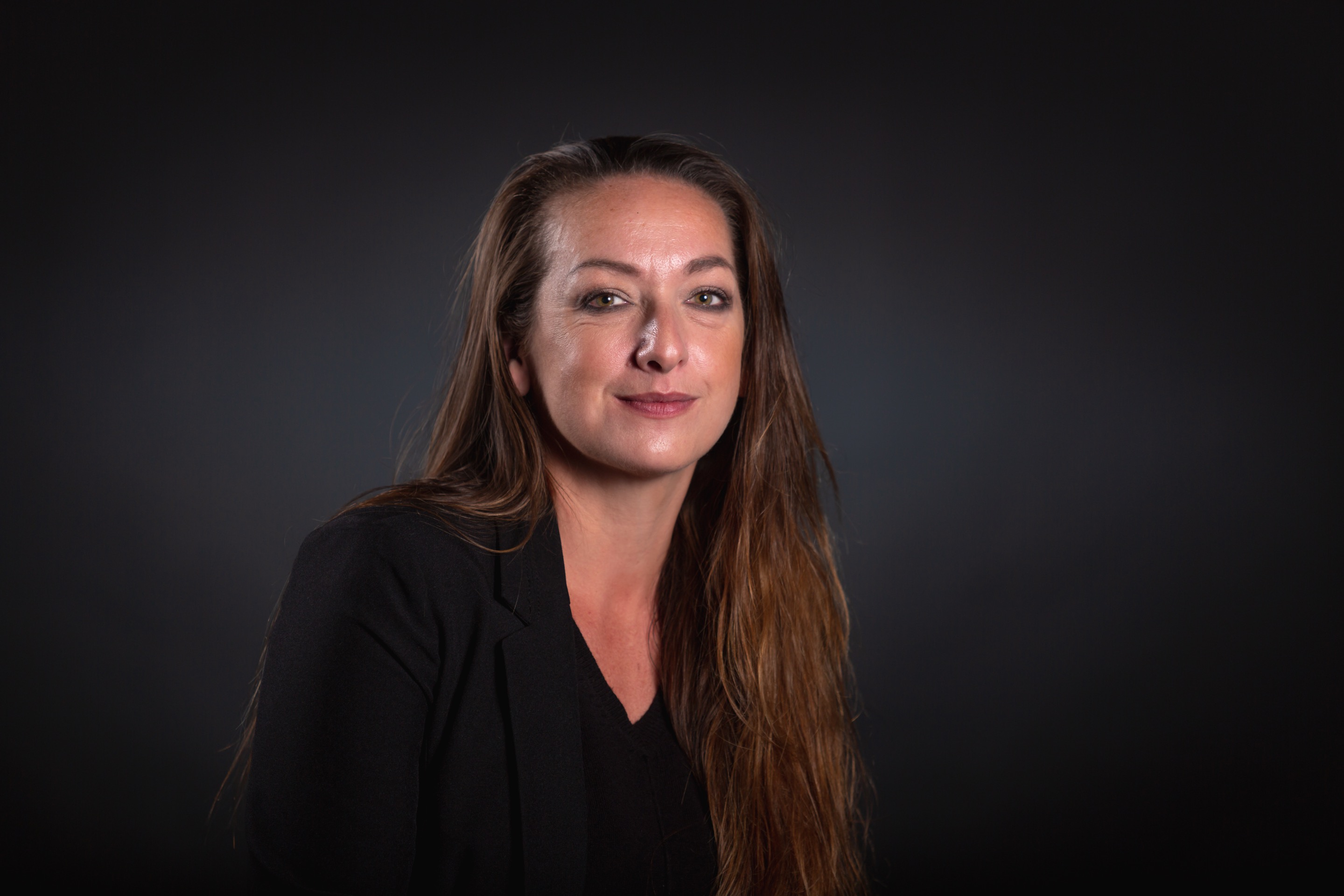 I joined Prince Henry’s as an NQT in 1999. Throughout this time the support of the school has been invaluable as I have taken on different positions of responsibility both in ICT and whole school.  I have been a trainee teacher mentor and it is a real privilege to lead  the Computer Science course for Prince Henry’s and South Worcestershire SCITT and I am looking forward to working with you throughout your training year.