COMMUNITY USE FACILITIES AT PRINCE HENRY’S

Among its many facilities, Prince Henry’s High School is fortunate to have a purpose-built theatre (Evesham Arts Centre) and Sports Complex, both of which are available for use by the local community outside normal school hours and during school holidays. 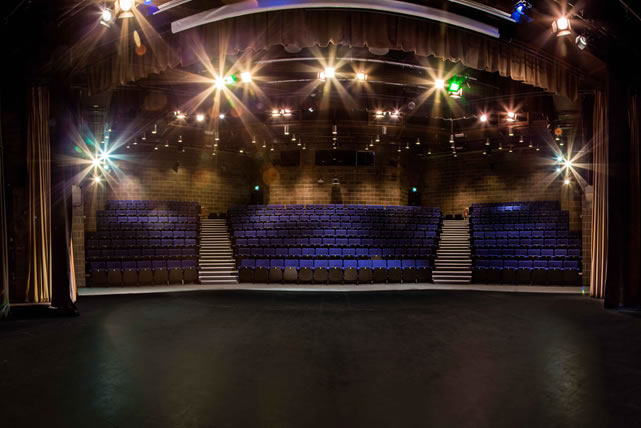 The Arts Centre was built in 1978 as a joint project between Hereford & Worcestershire County Council, Wychavon District Council, supported by funding from the Arts Council and generous donations from local groups and individuals. Owned by Prince Henry’s High School Academy Trust, the Arts Centre is jointly managed by the school and the Evesham Arts Association. The Arts Association are responsible for the booking of the theatre and running its box office and full details can be found on their website www.eveshamartscentre.co.uk

The complex boasts a 325-seat auditorium and the stage area includes an orchestra pit (usually covered). There is also a modern flexible studio theatre which can accommodate up to 60 people. The theatre’s large foyer area, as well as offering comfortable seating & box office, also has a licensed bar, coffee bar, as well as exhibition space, frequently used by local art groups to display their work. 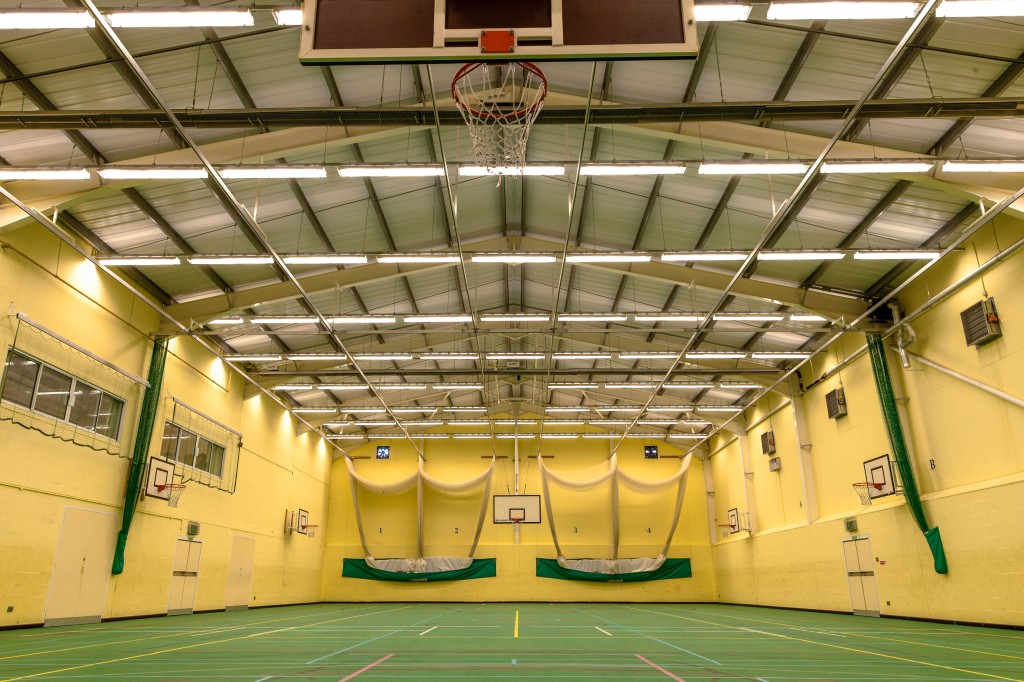 The school’s Sports Hall was built in 1997 on the site of the school’s long-disused open-air swimming pool. Its creation was largely thanks to the efforts of the then Vice-Chairman of Governors, Dr Shaw and a team of enthusiastic supporters. The Sports Hall was built with grants from the Lottery, the Pools Foundation and various other bodies, including local support and the Prince Henry’s Charitable Trust Appeal Fund.

Officially opened by Sir Colin Cowdrey, the hall is a specialist cricket centre with indoor nets available outside of normal school hours for use by teams and for one to one coaching sessions. The hall is also be used for general purpose sports activities, including volleyball, five a side football, Zumba! and a karate club.

In 2005, the facilities were further enhanced by the creation of an outdoor floodlit Astro turf pitch, which is popular with local junior football teams and hockey clubs.

Full details on the classes available and how to hire any of the facilities can be found on the centre’s website www.sportsatprincehenrys.co.uk