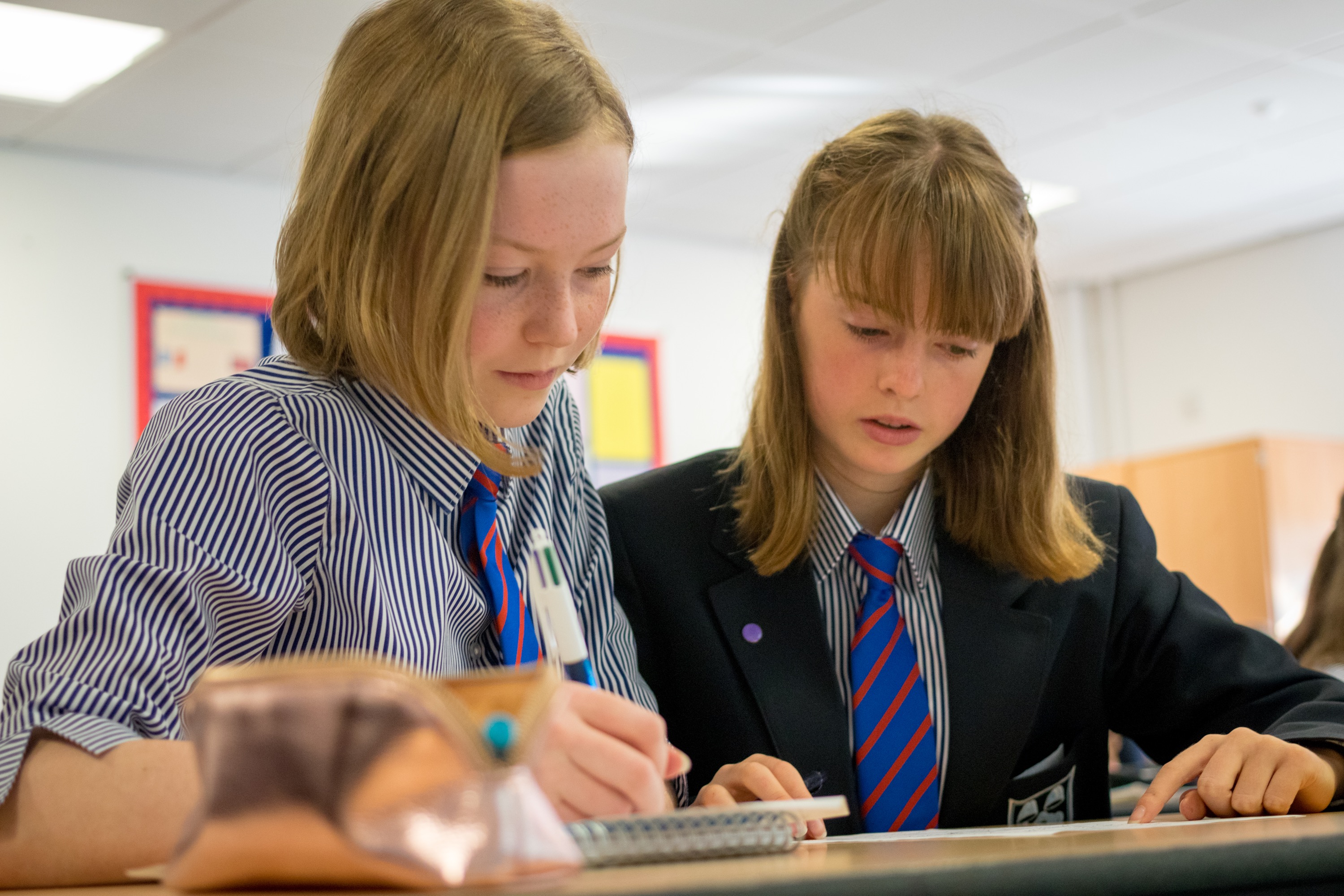 Welcome to the Modern Foreign Languages department at Prince Henry’s High school. As languages are compulsory for the vast majority of students at KS3 and KS4, this is a particularly busy and active department comprising 8 full and part time teachers and 2 language assistants.

There are 7 classrooms belonging to the MFL department, all with interactive whiteboards and software dedicated to the learning and teaching of foreign languages.

The languages taught are French, German, Spanish and Italian.

The Importance of Studying Languages

It is true that English has become a global language over the past several decades, but the attitude that English alone is enough creates many limitations. To remain monolingual is to stunt your educational development, to restrict your communication and thinking abilities and to deny yourself the ability to fully appreciate and understand the world in which you live. Learning another language opens up new opportunities and gives you perspectives that you might never have encountered otherwise. Personal, professional, social, and economic considerations all point to the advantages of learning foreign languages and employees need to communicate in languages other than their own. Many fields such as the travel industry, communications, advertising, education and engineering have sectors dealing with foreign language study. Having better employment opportunities and greater chances of excelling in business suggest the importance of foreign language study. It is also worth remembering that most of our other European counterparts have to continue with at least one foreign language up to the age of 18.

Students opt for their language choice in Year 8, before arriving at Prince Henry’s. This means that in Year 9, all pupils at Prince Henry’s embark upon their GCSE language straight away and continue with this language choice for three years. Pupils are assessed throughout the year and sit an exam at the end of Year 9. All assessments are based on the new GCSE numerical grading system.

Students have 5 hours of their language choice per fortnight. Topic areas covered are as follows:

German: Basic Skills, Me, Family and Friends, Home and surrounding area, My Studies.

Spanish: Basic Skills, Me, Family and Friends, Free time and eating out.

The vast majority of pupils are required to study a language at Key Stage Four, although some exceptions are made for pupils who require additional literacy support. At the end of Key Stage 3, students simply continue with the language option they followed in Year 9. There is also the opportunity at this point to choose a second language for those who wish to do so. We use AQA as the exam board for all languages at GCSE and students are awarded a full GCSE at the end of Year 11.

The GCSE examination is composed of 25% Speaking, 25% Writing, 25% Listening and 25% Reading. All skills will be examined at the end of Year 11 as formal, external exams.

Equipping students with as broad a knowledge base as possible of the culture of the target language country, together with the basics to be able to communicate effectively with natives, is at the heart of our teaching.

The languages available at A level are French, German, Spanish and Italian. In order to study a language at A level, students must have at least a grade 6 at GCSE in that language. The exam board used is Edexcel and all external examinations take place at the end of Year 13. The A level exam is composed of three papers for each language; Speaking, worth 30% of the exam, Listening, Reading and Translation, worth 40% of the exam and Written Response to Works and Translation, worth 30% of the exam. A film and a piece of literature are studied for the latter paper.

These courses enable the students to be able to extend their knowledge of the target language country whilst developing spontaneity and interactivity in their spoken and written language. Small group work with the language assistants is an integral part of the course.

We offer various trips abroad, aimed at giving pupils the invaluable experience of visiting the country in which the language they study is spoken. Each academic year the department runs an exchange to Millau in the South of France, together with trips to Germany and Spain.

More information on each of the courses which are taught by the department can be found using the following links:
GSCE French
GCSE German
GCSE Spanish
GCSE Italian
A Level French
A Level German
A Level Spanish
A Level Italian

There are other websites which members of staff will give passwords for.