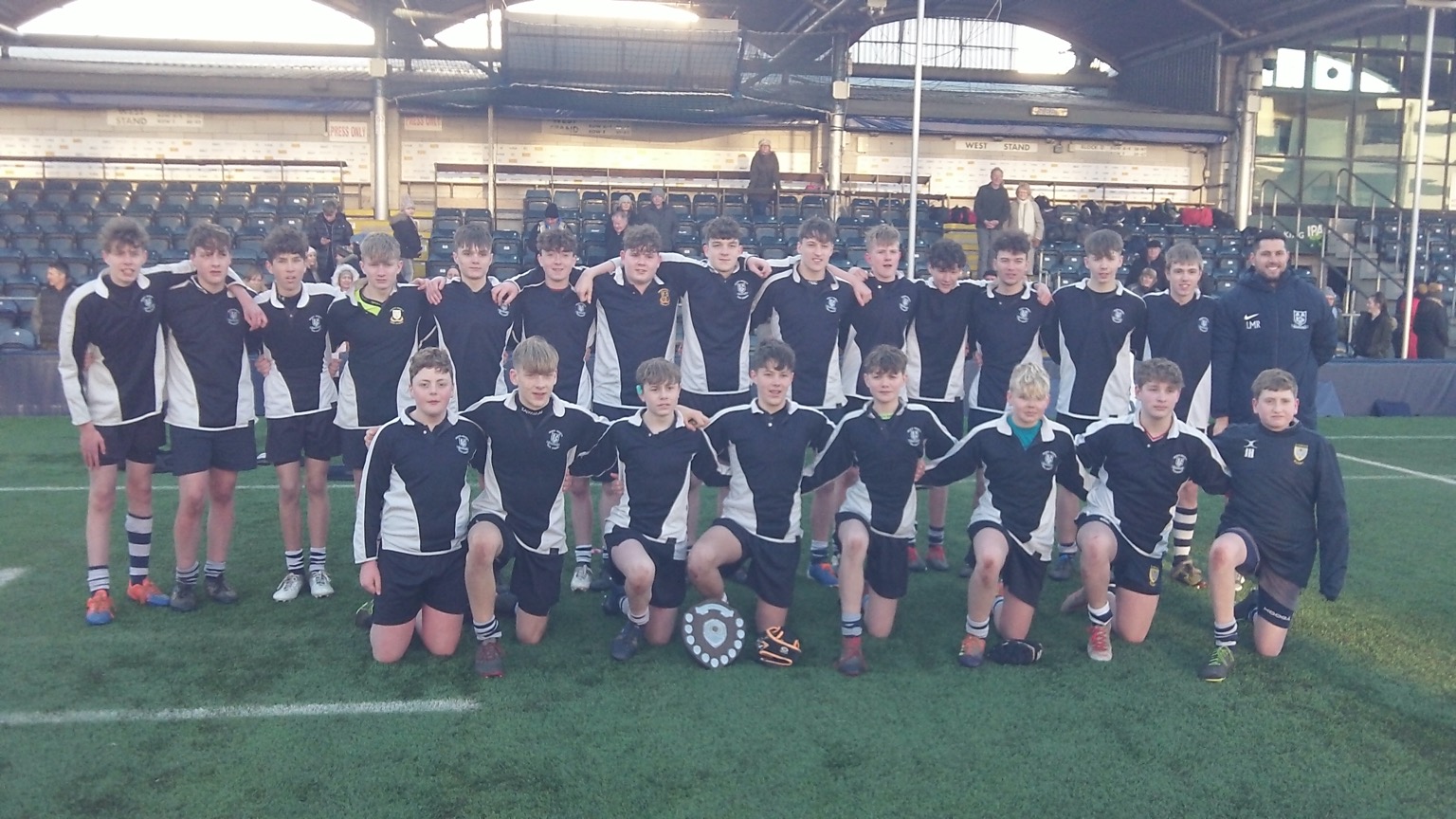 On 27th February, our U15 Rugby Team had the wonderful experience of playing their Worcester & District Cup Final match against Dyson Perrins on the artificial pitch at Worcester Warriors’ Sixways Stadium.

It was a poignant occasion, as this was the first match played by the team since the tragic death of Fraser Bennett, a stalwart of the U15 squad and, with the Bennett family among the small, but vocal crowd of spectators, the lads were determined to make it an occasion that ‘Big Frase’ would have been proud of.  A minute’s silence was observed by both teams before kick-off.

The match was a contest of power vs pace, with Dyson fielding a very solid pack, but Prince Henry’s got off to a fantastic start with Bartholomew (Tolly) Wilson scoring an early try.  This was followed up by a try from George Brett, with Tolly Wilson scoring a second try, meaning that PHHS were 15-0 up by half-time.

The second half started with Tolly Wilson securing his hatrick, with a third try under the posts.  This was followed by a fightback by a resilient Dyson Perrins team, who, despite the strenuous defensive efforts by Prince Henry’s, managed to score a converted try.  However, PHHS were determined to finish on top and their spectacular 27-7 victory was secured by a second try from George Brett, which was then converted.

This was a superb team effort, with the players on both teams demonstrating some fantastic skills and giving their all.  There were many deserving candidates for the Fraser Bennett Man of the Match award, but in the end, the award was presented by the Fraser family to Tolly Wilson.

In the words of Mr Brett, who provided us with a match report ‘The Evesham RFC players [many of whom are in the PHHS U15 team] know the club motto ‘As one, or not all’, and never has this been more exemplified that today, with Fraser in hearts and minds on both sides of the touchline….Boys did it for you Fraser. Rest in Peace big lad.’

Congratulations to our winning team: 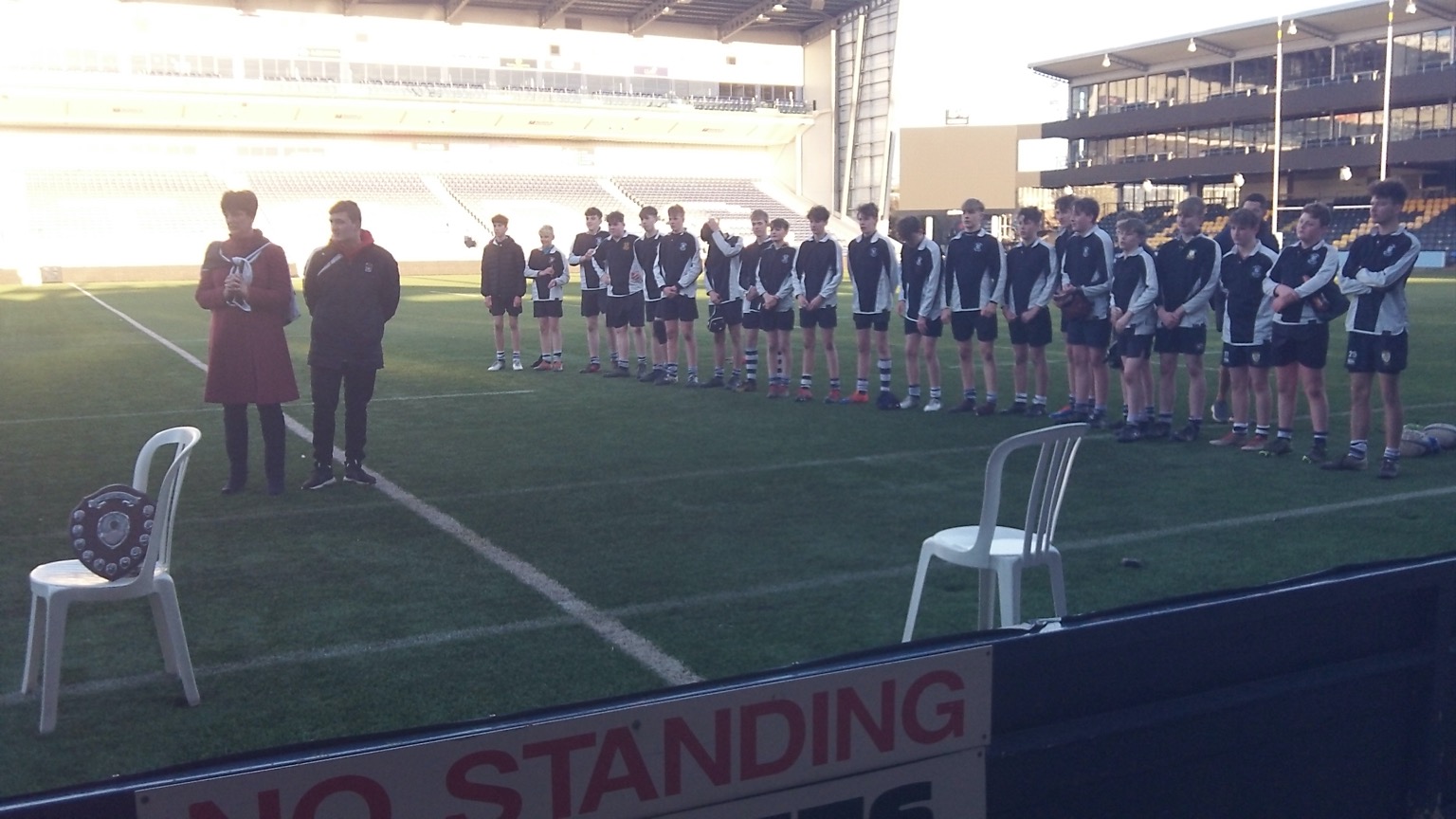 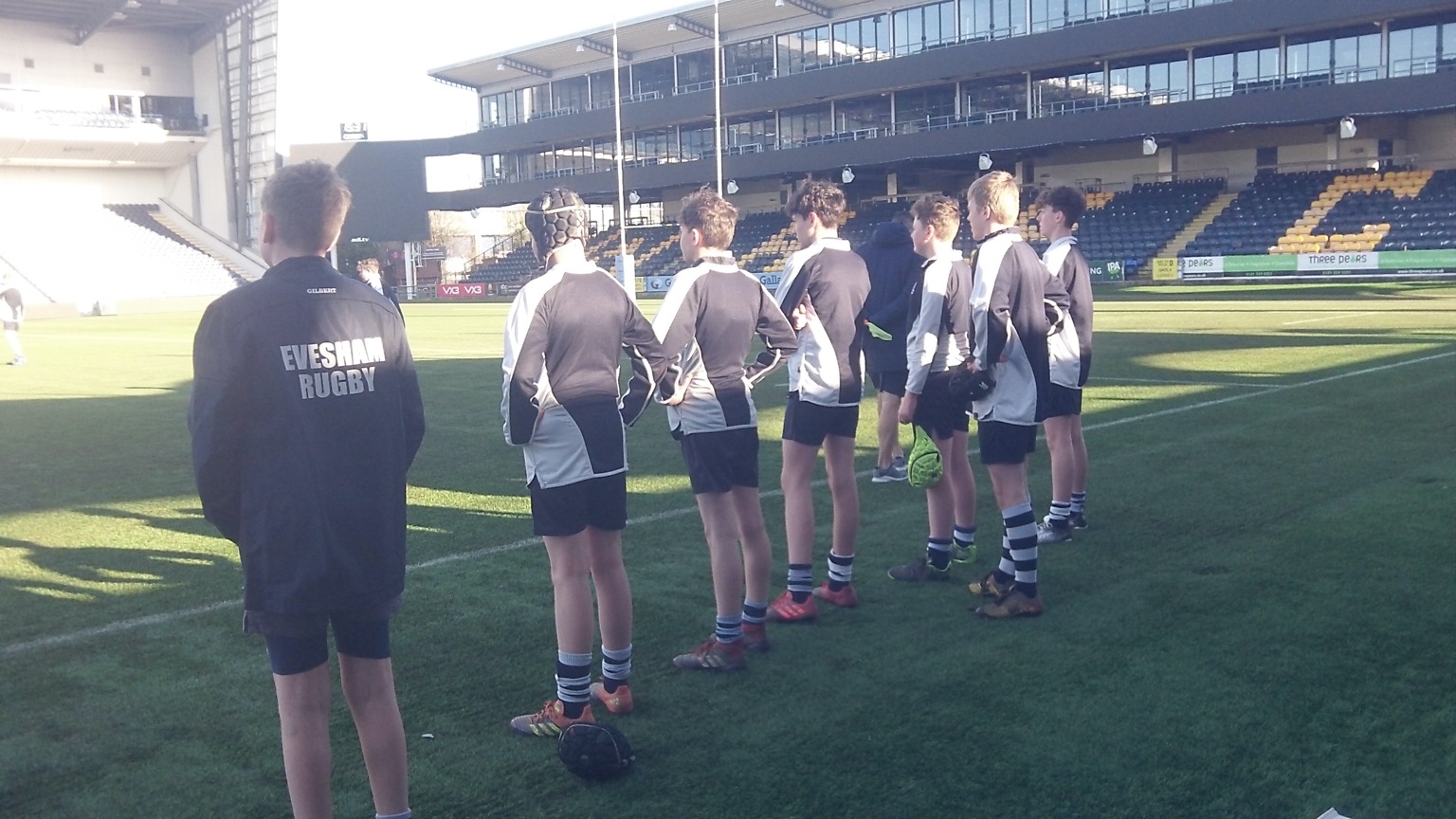 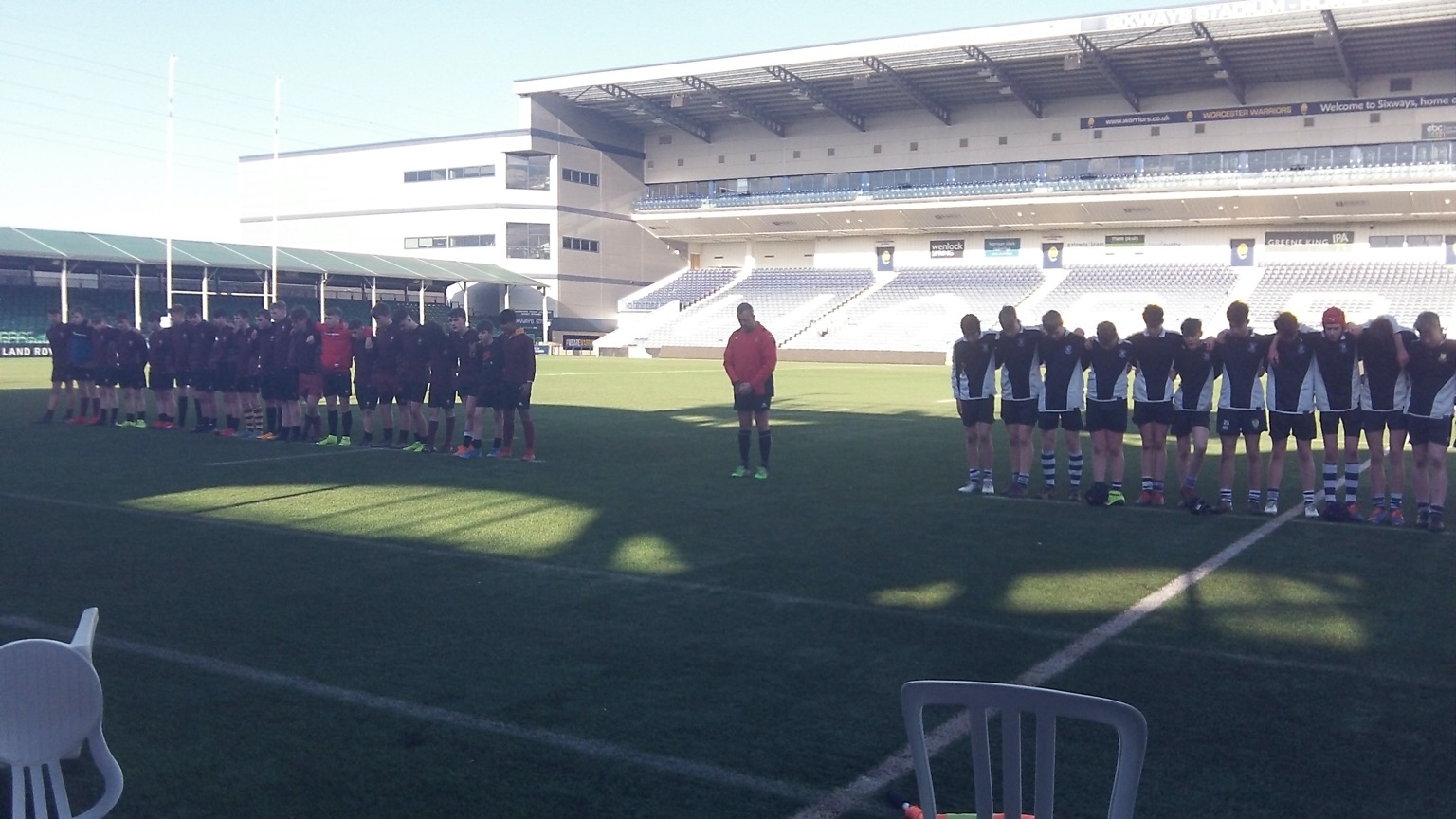 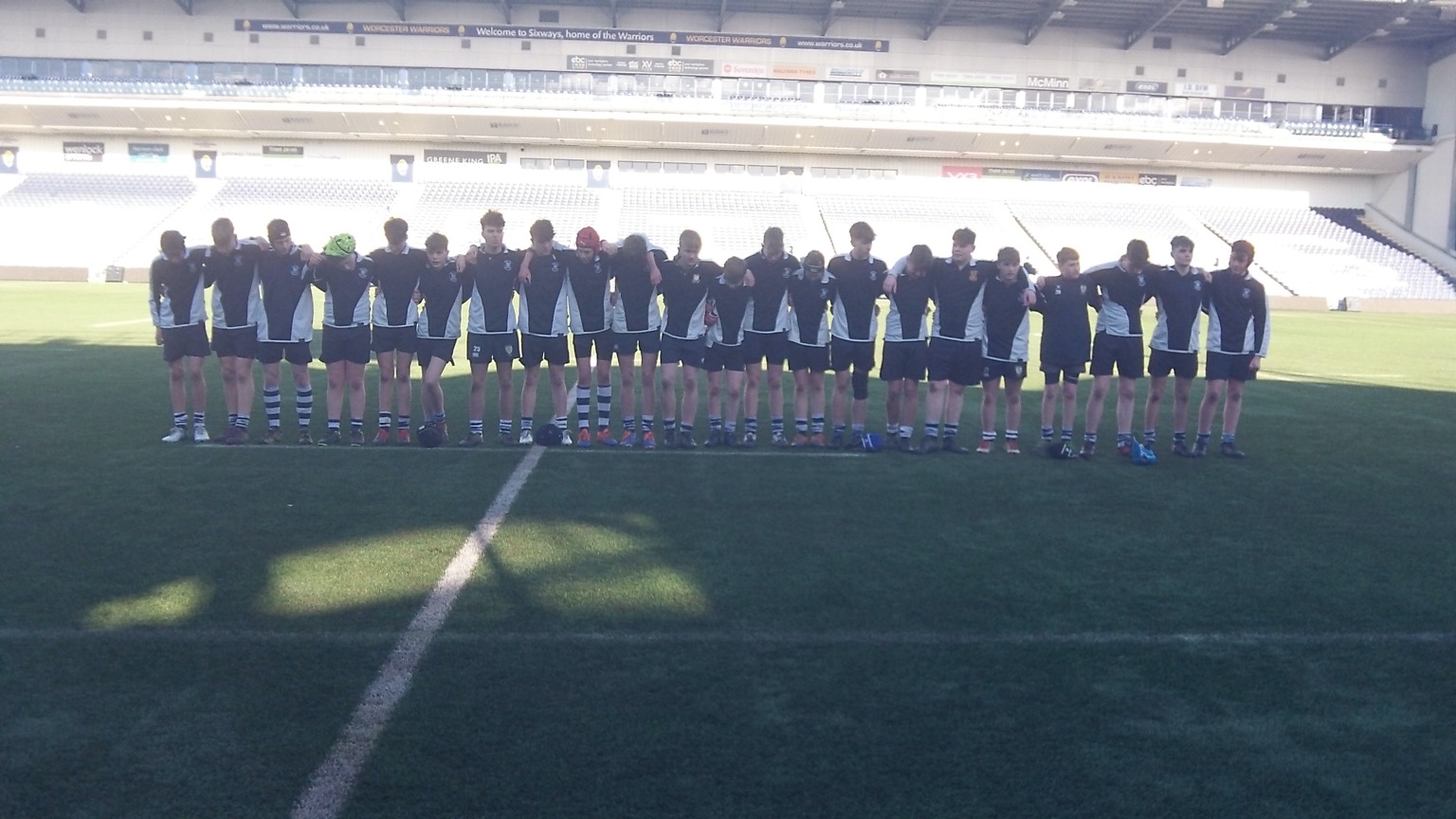 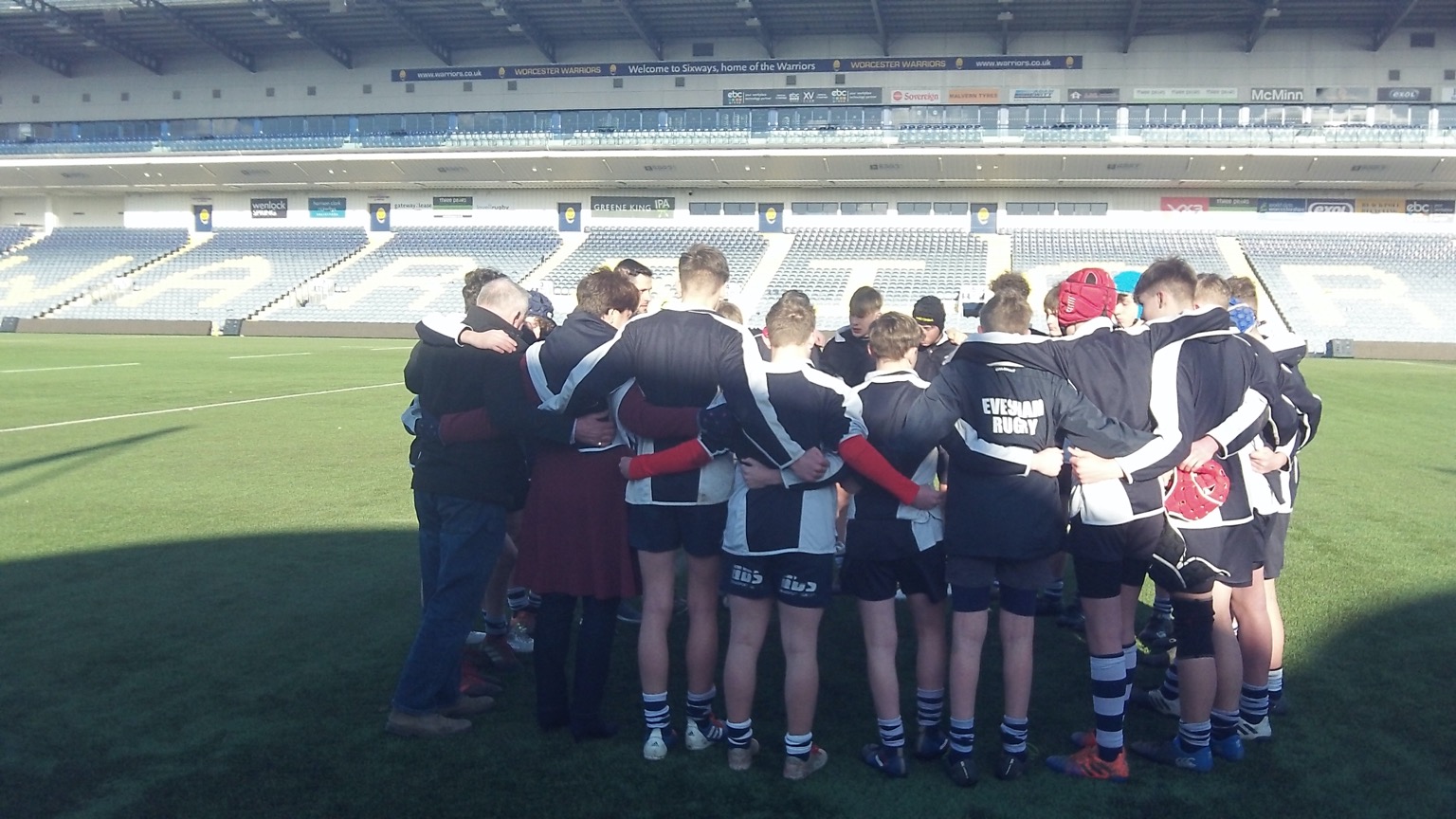 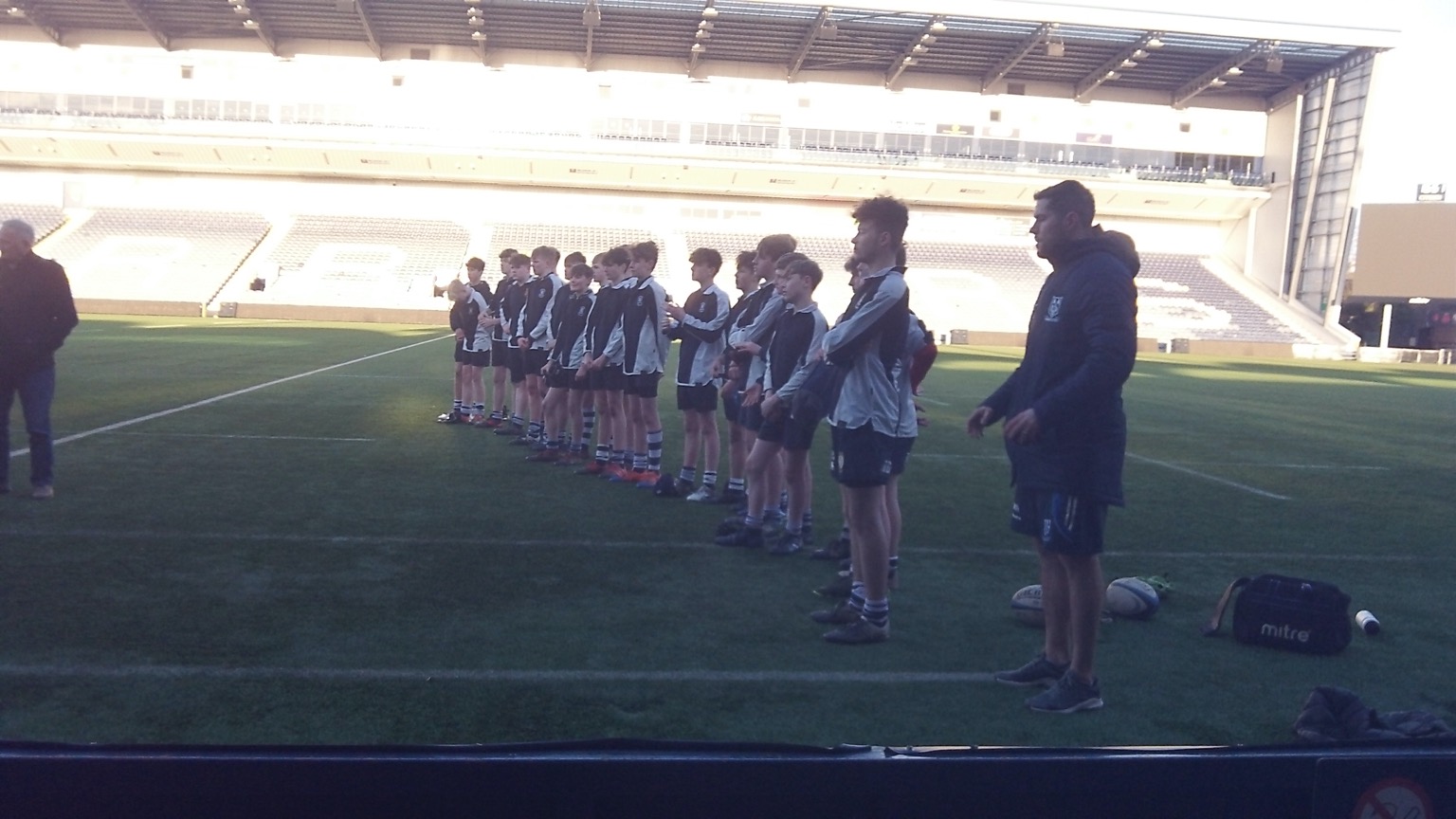