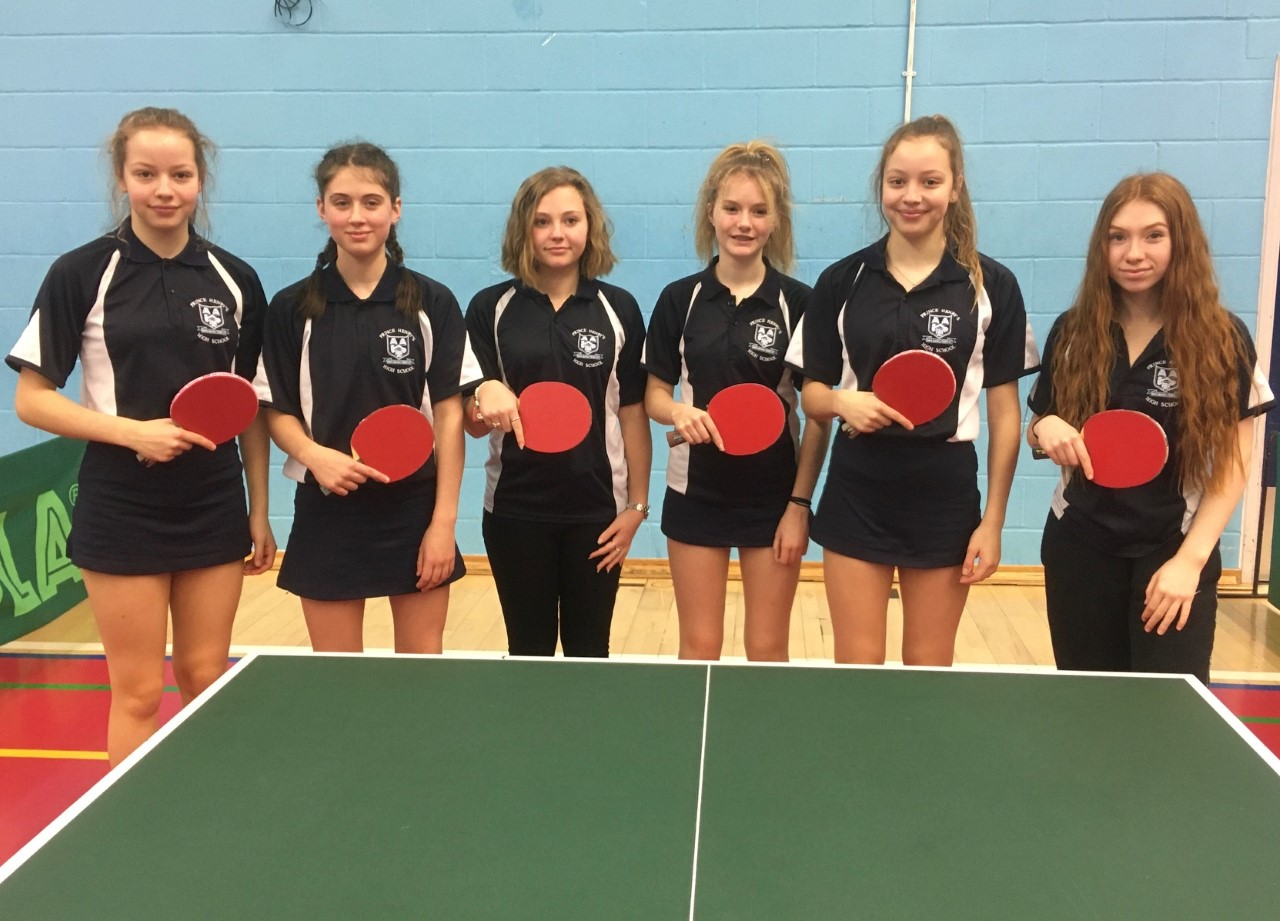 In the regional finals they beat Wallington Girls High School from South London, Penryn College from Cornwall and in their decisive match against Weald of Kent Grammar School from Hertfordshire region they won 5-3. This was a magnificent victory as the Weald No1 player is ranked 8 in England and their No 2 player is ranked 15 in England.

They go into the National Finals as County, Zonal and Regional Champions and two of the squad, Beth Pye and Sophie Arrandale, have also qualified for the National Individual Finals along with Harvey Gough.