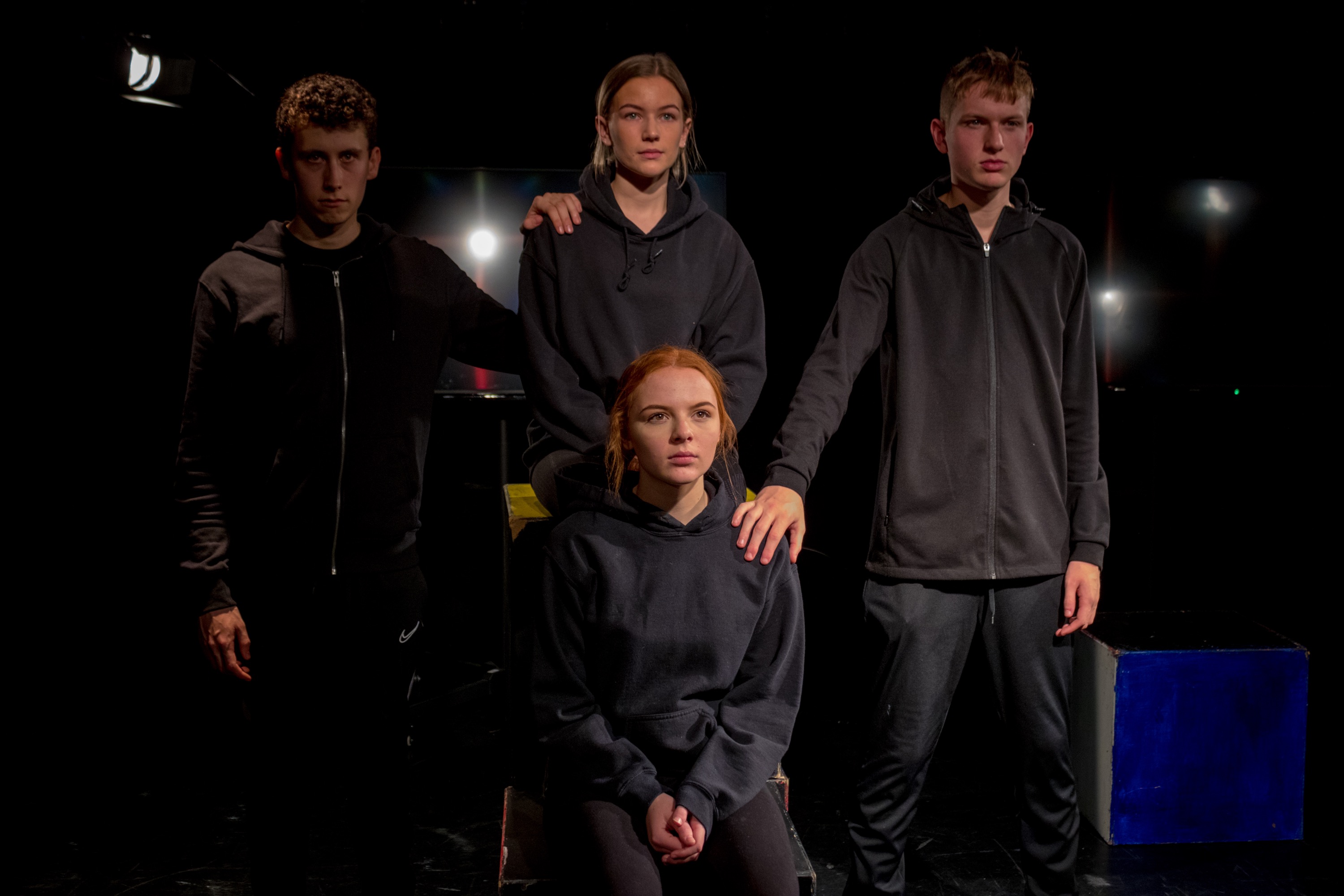 Happy New Year to all. The Christmas interlude has given me a chance to catch up on things I should have got done before the festive period.

In early December, Mrs Cook, Head of Drama, invited me to attend the Creating Original Drama exam for A-level Drama. Year 13 Drama students perform their chosen pieces ‘live’ in front of an audience, with the ‘plot twist’ that their performances are filmed. This exam, with an accompanying Working Notebook, counts for 30% of their final grade. This all compounds the stress and complications not only for students taking their exam on stage, but also for Mrs Cook, her fellow drama teacher, Mrs Hall, and Mr Dyer, PHHS’s technical major-domo (filming, lighting, sound).

The students are responsible not just for turning up to perform their original pieces in front of an audience of examination camera, parents, friends and fellow students, but also for designing sets, procuring props, making sure stage furniture is in the right place on the night, arranging lighting, sound, etc.) and, of course, for dismantling and clearing up so the next group could put on their productions.

For the exam, they are required to write, produce and stage an original piece of drama (max. 30 minutes) in the style of their chosen practitioner, in this case Scott Graham, the Artistic Director of the Frantic Assembly, known for the energetic physicality of their renditions, combining movement, design, music and words. The three pieces were varied and, as always seems to be the case, dealing in the darkest, most harrowing and thought-provoking themes. 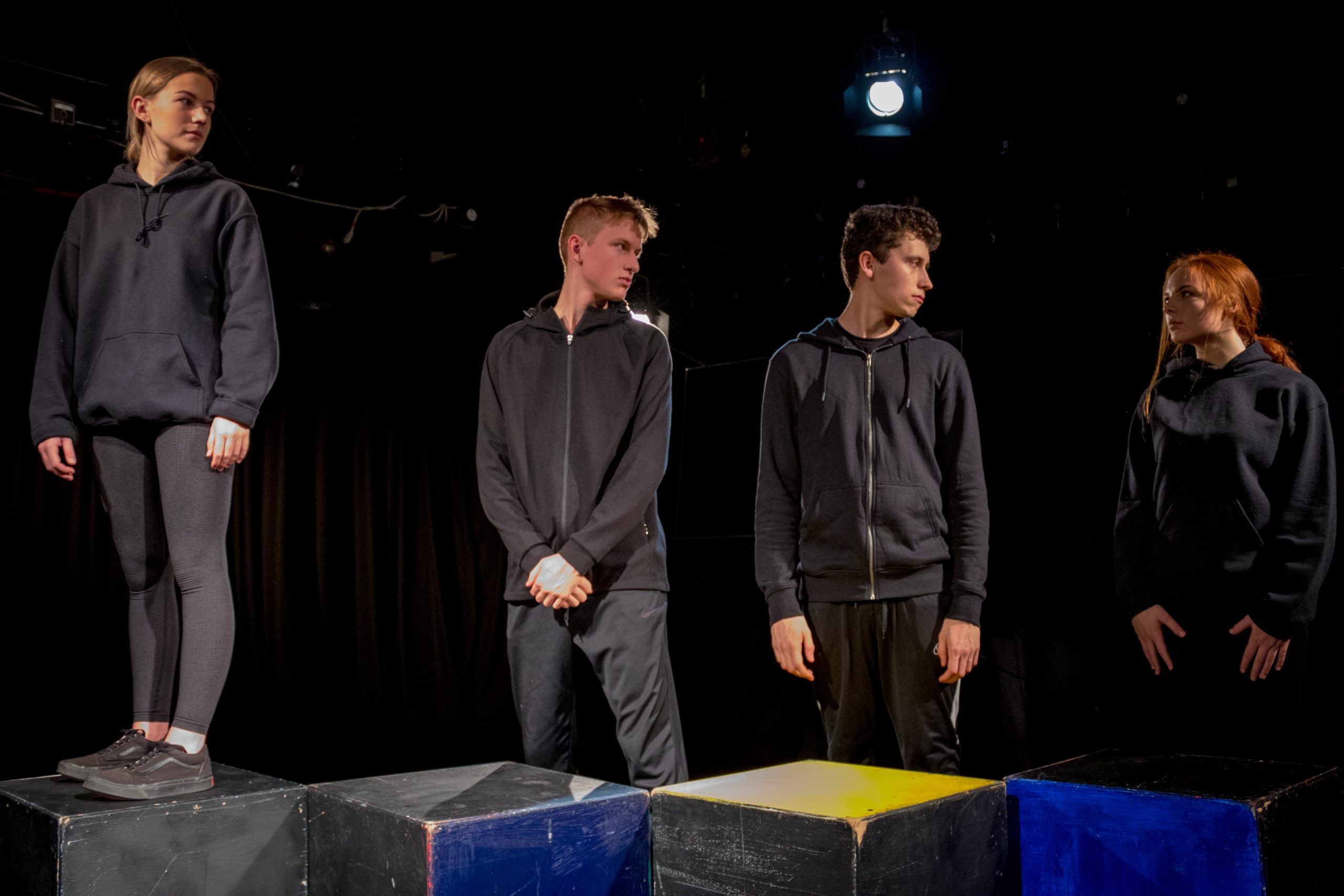 The first, Too Late, was staged by four students, playing a set of twins at different ages – the subject-matter, a school shooting and the psychological background leading up to it and the ramifications after the event, revolving around the core element of subliminal messaging and encompassing such fraught topics as alienation, bullying, isolation, child-parent relations, the special interrelationship between twins.

Three students performed the second, Illusion of Illness, playing a mother, daughter and neighbour: in this case, we again had a murder at the core, but the drama ranged across the complex and traumatic issues of Munchhausen syndrome by proxy, coercive control, single parenthood, mother-daughter relations, questions about how third parties should intervene in domestic situations, the traumas contrasting with the everyday and seemingly unthreatening location of the home and garden.

As if our emotions had not already been wrenched enough, the third playlet, All in Your Head, covered the very topical issue of mental health. The setting for this was different, however – not contemporary, but a Victorian-era hospital/asylum rather than a domestic setting, the students variously playing nurses, warders, inmates/patients and the pair of mother and daughter protagonists; the ambience, while still harrowing and disturbing like the previous two, had a less earthy and more ethereal, but nonetheless disquieting, feel, conjuring up for me reminiscences of the likes of The Woman in Black, Wilkie Collins or, especially, the mid-1970s film of Picnic at Hanging Rock. 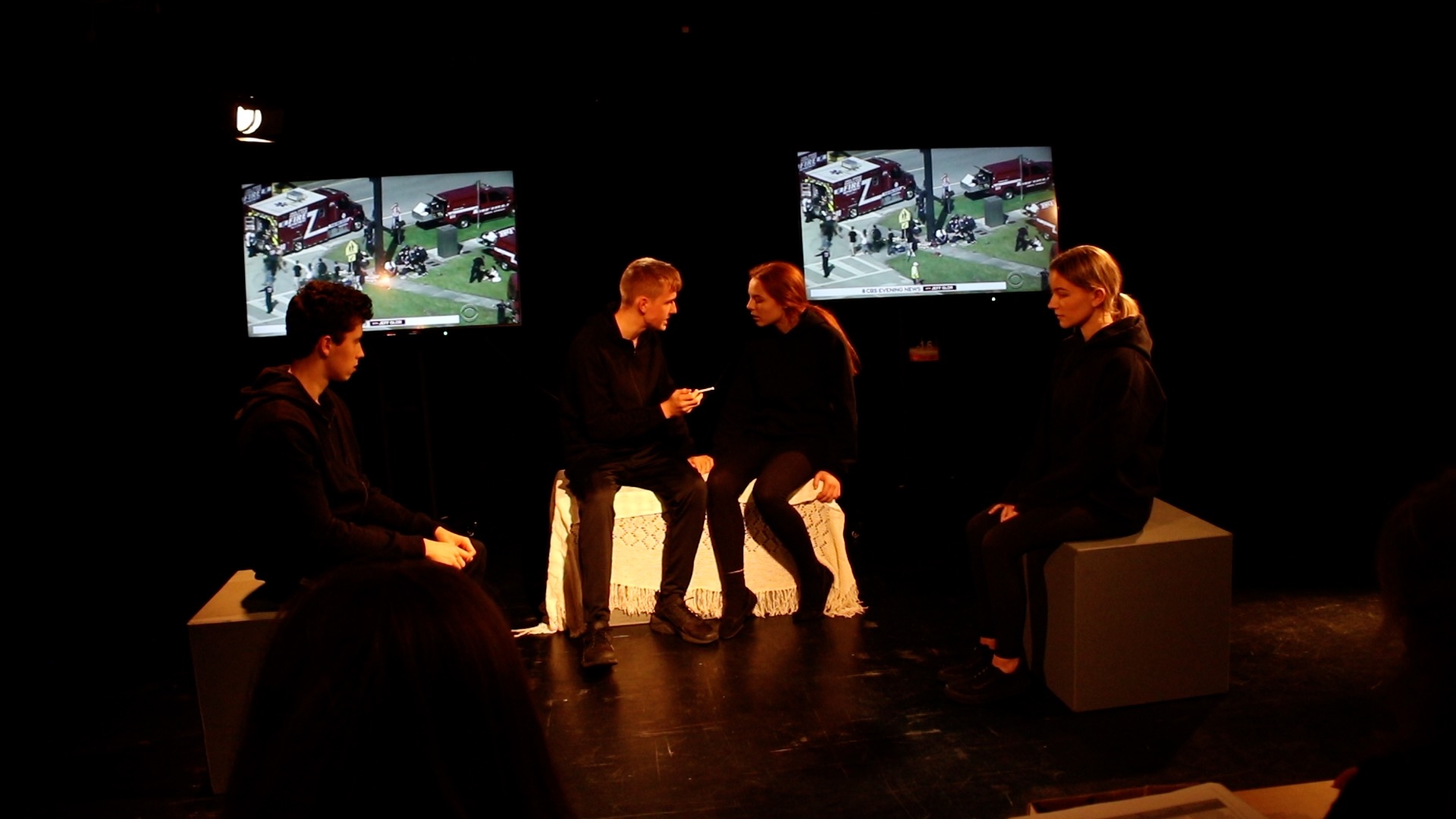 It goes without saying that the standard on the night was uniformly outstanding. All I can say is “Congratulations” to all concerned, students and staff alike, for an excellent evening of drama (it was far too disconcerting to describe it as ‘an evening of entertainment’), which, considering this was an ‘exam’, is an outstanding and remarkable feat. I just have one request: can we please have something less heart-wrenching and emotion-wringing next year (especially when it is often a miserable dreich night outside!)?

I’m sure a good many of those performing in this exam will be parading their talents for us all in the forthcoming school production of Our House. I urge you to get your tickets now while you can. 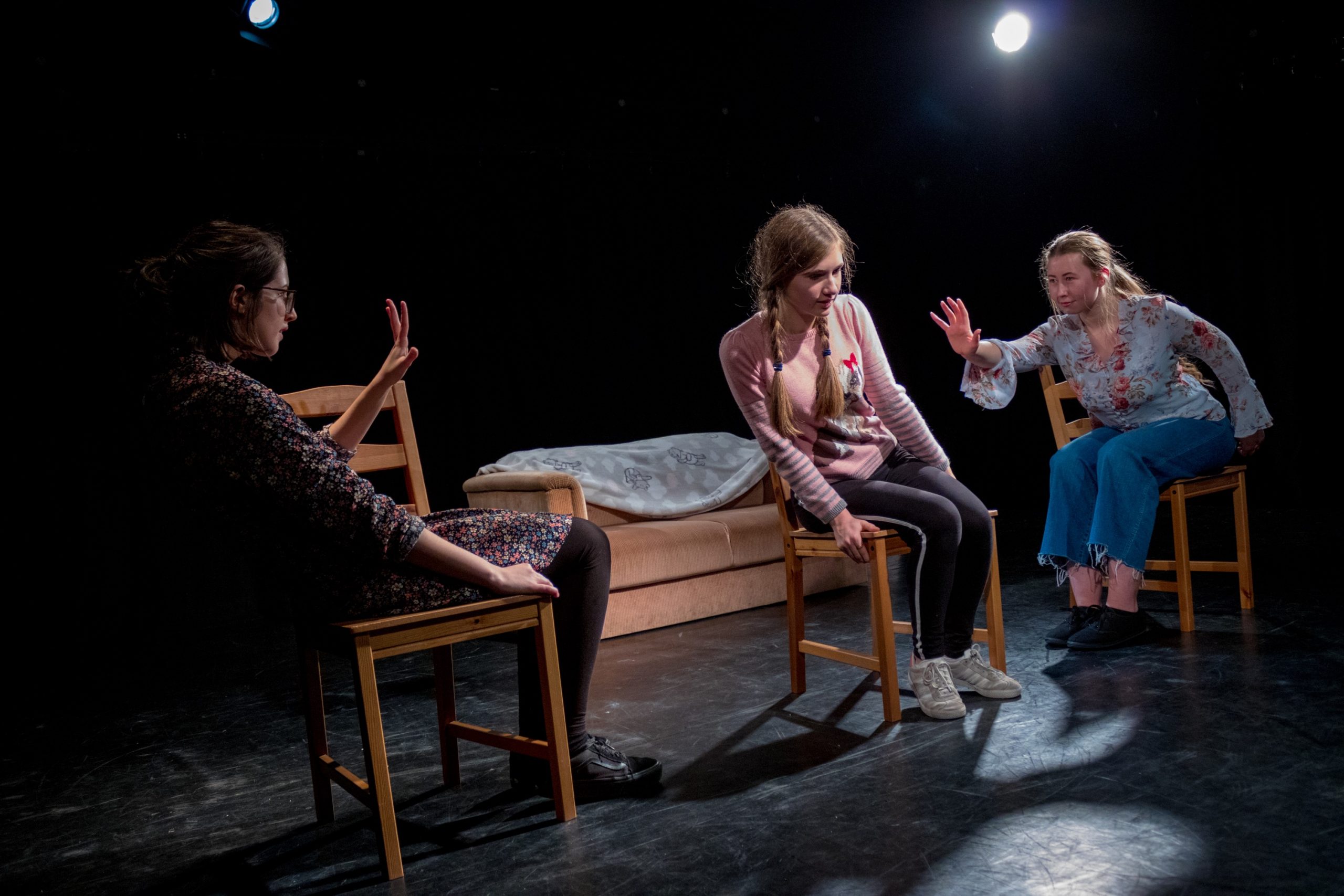 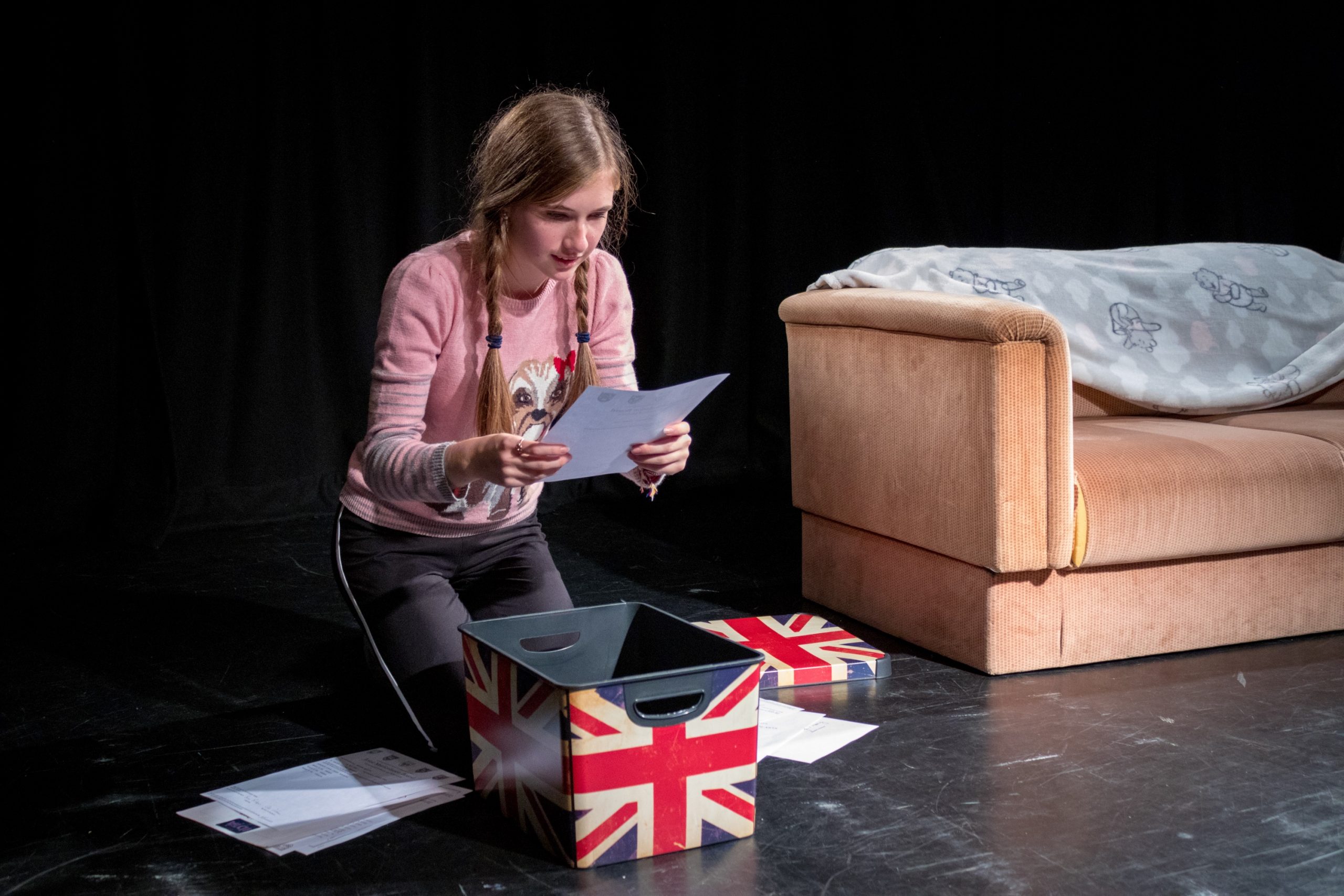 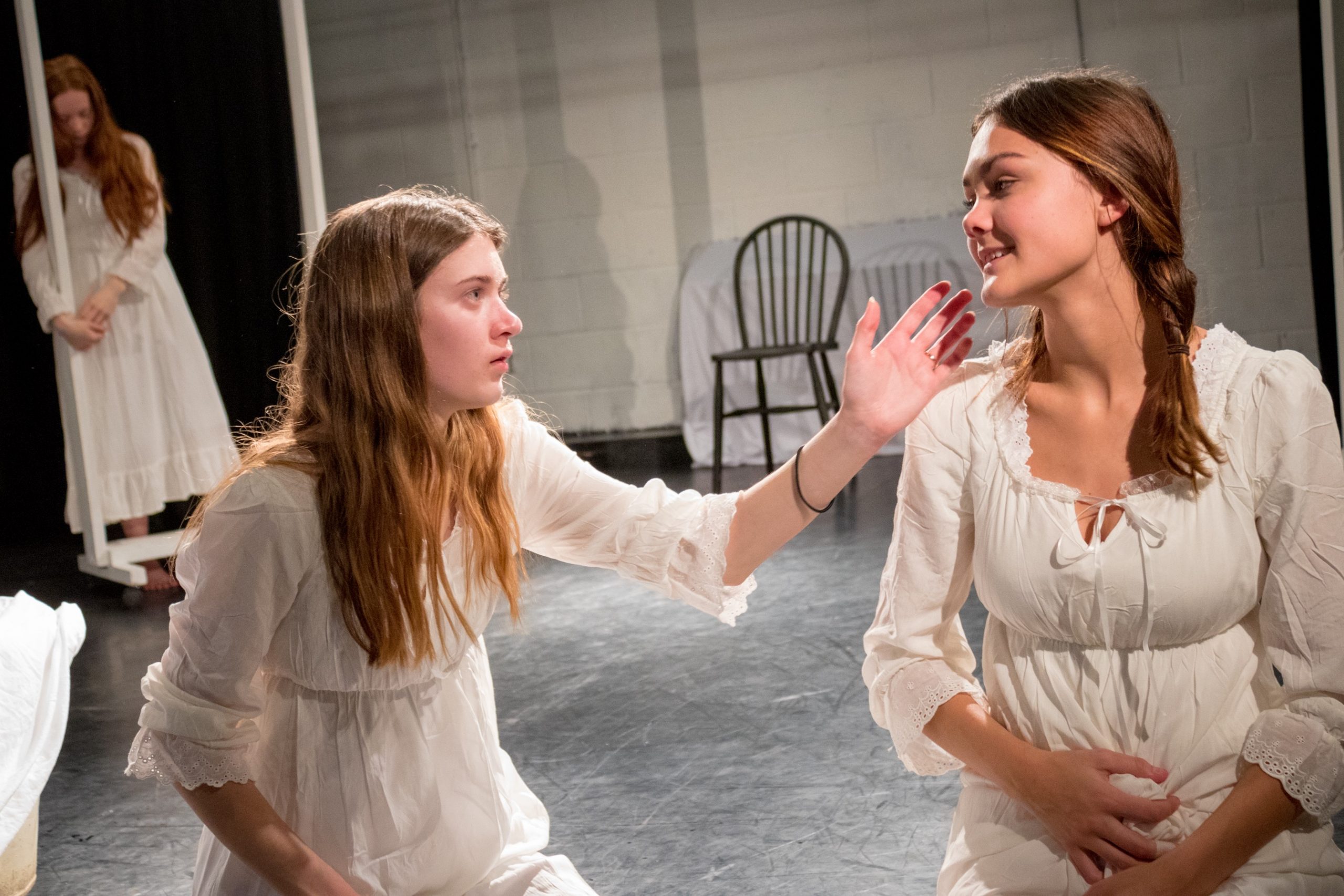