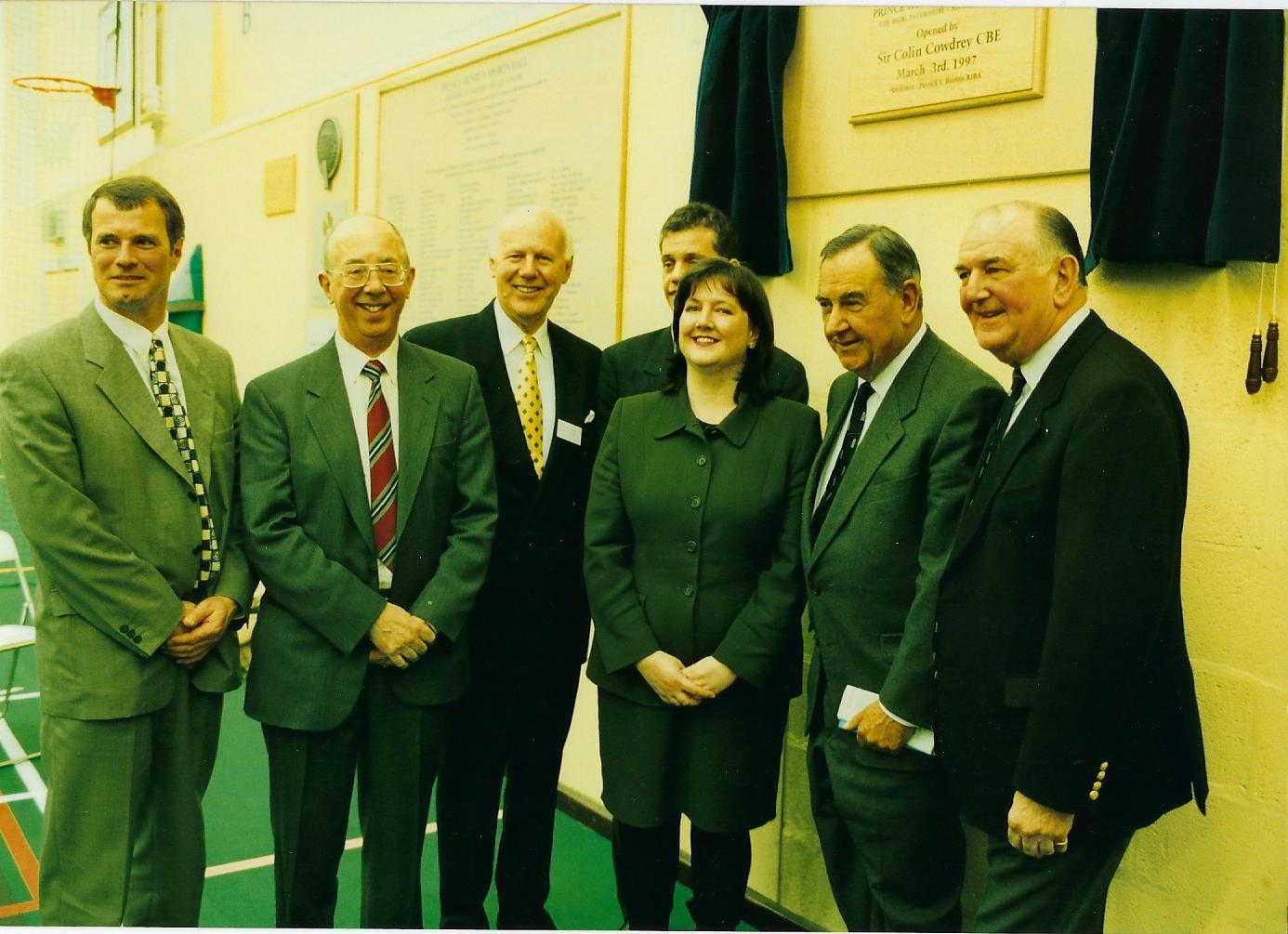 Prince Henry’s has been very fortunate over the course of its recent history to have been served by some exceptionally talented and committed governors. Very few have given such distinguished service as Doctor Robert Shaw, who died in October 2019 aged 83.

School governors are rarely seen or heard but operate largely behind the scenes, gaining little or no acknowledgement for their services. Their role is a voluntary one, discharged willingly as a civic duty for the betterment of the school community. Bob, as he was widely known, was a shining example of this, working in the background, never seeking the limelight. But what an influence he had and what a debt is owed to him by Prince Henry’s students past, present and future.

Bob Shaw was already an established governor when I took over the headship of Prince Henry’s in 1993. He was a leading light in the Parents’ Association and joined the governing body in 1985. He took over as Chairman in 1996, serving in this capacity until 2004 before stepping down from the governing body a year later. He continued to take a keen interest in the school thereafter and contributed a prize each year at Speech Day.

He was a diligent and wise Chairman, always thorough and well prepared. Meetings always ran smoothly, effectively and purposefully. Behind the scenes he offered wise counsel, a suggestion here, a word of advice there, always well intentioned and well placed; and always coming from a place where he instinctively understood the difference between governance and management, a key but often overlooked factor in a successful school.

His business-like approach masked a warm and sociable personality. As Chairman, he built on the strengths of his two immediate predecessors and, when the time came for him to step down, his succession planning was impeccable. Prince Henry’s is still benefitting from this today.

Bob rightly deserves to be remembered for his chairmanship of the governing body. However, there are two other contributions that must be mentioned. In 1992, the governors started to discuss the possibility of becoming a Grant Maintained School, an early version of the current Academies Programme. Bob was not the only governor to be sceptical about this at first. But with his characteristic eye for detail he studied the issue from all points of view and became a convert. When he believed in something, he usually pursued it relentlessly and he became a driving force behind what was a key, perhaps historic development for the school.

Finally, the Prince Henry’s community and indeed the wider Evesham and Wychavon community should know that our wonderful Sports Hall/Cricket Centre would, quite simply, never have been built were it not for Bob Shaw. It was his “brainchild” and he worked tirelessly from 1992 until the opening of the centre in 1997 to bring this about. A truly magnificent achievement and a very fitting one, for amongst his many interests, Bob was a great lover of cricket as well as being a talented and competitive player himself.

Prince Henry’s has much to be grateful for and it is appropriate that several years ago the Sports Hall was named after him. He is survived by his wife, Pam, his two children Jane and Geoff and two grandchildren.