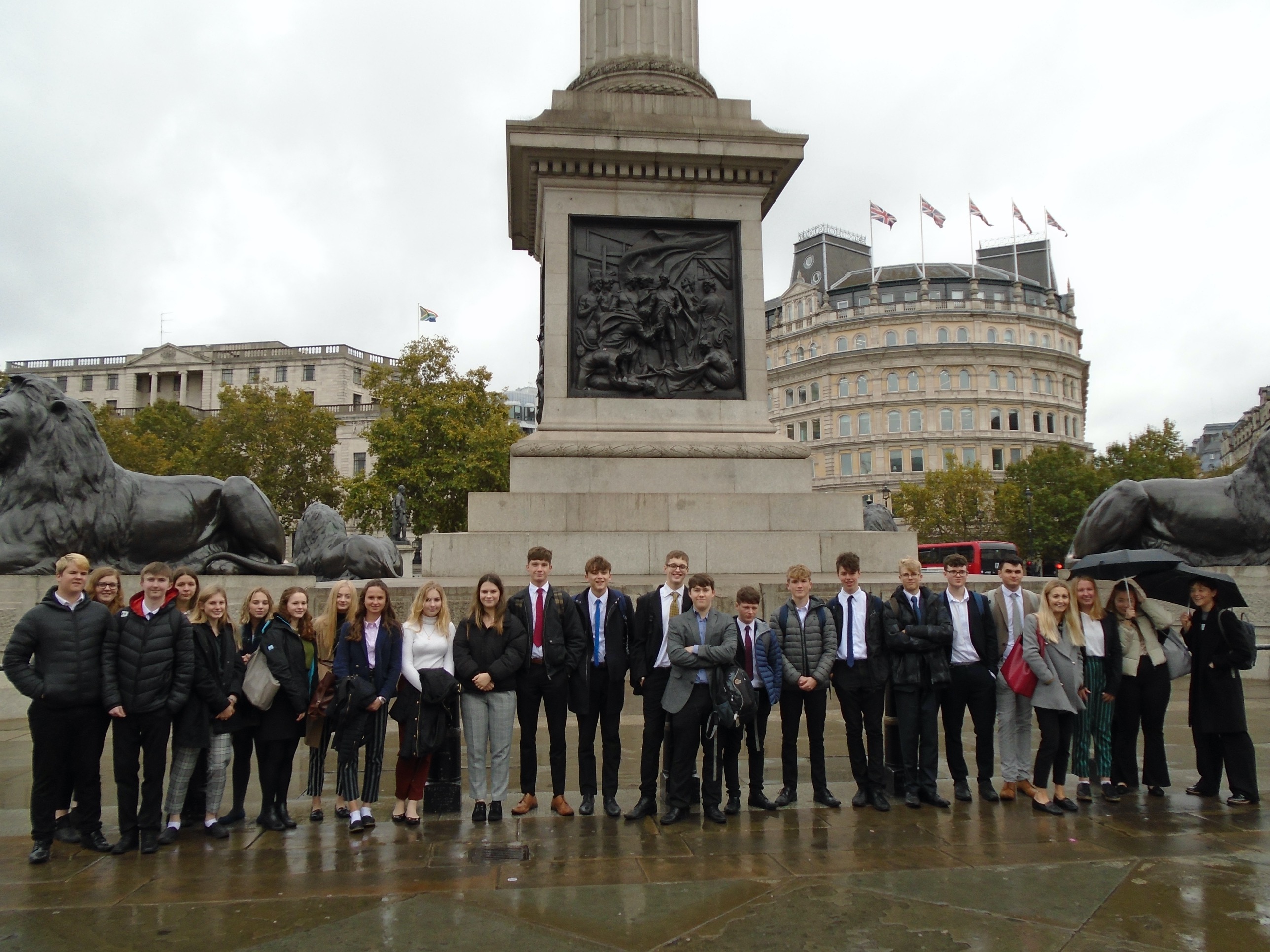 On Monday 21st October Year 12 and 13 students and staff visited London to visit the Palace of Westminster. The trip began with a walking tour of central London taking in sites such as Middlesex Guildhall (home to the UK Supreme Court), Whitehall, House Guards, Trafalgar Square, the Mall and Buckingham Palace.

Monday was a significant day in the history of the UK Parliament as it followed the first Saturday sitting of Parliament since 1982 a couple of days previously. The big topic of the day was certainly Brexit. During our visit the Speaker of the Commons, John Bercow made the decision not to allow the House to vote on the most recent Brexit Bill, until later in the week. Parliament Square was dominated by the Brexit protesters on both sides of the debate.

Students then engaged in a lively debate with four members of the House of Lords as organised by the Parliament Education Service. The members of the Lords on the panel were Baroness Grey-Thompson DBE, Lord Hayward OBE, Lord McNicol, and Baroness Garden.

The key topics debated were whether the UK needs a codified constitution and the impact of the media upon UK politics. The students acquitted themselves excellently in this debate putting to the panel several direct and searching questions.

The trip went really smoothly and on behalf of the students and staff who attended this visit I would like to thank the Parliament Education Service. 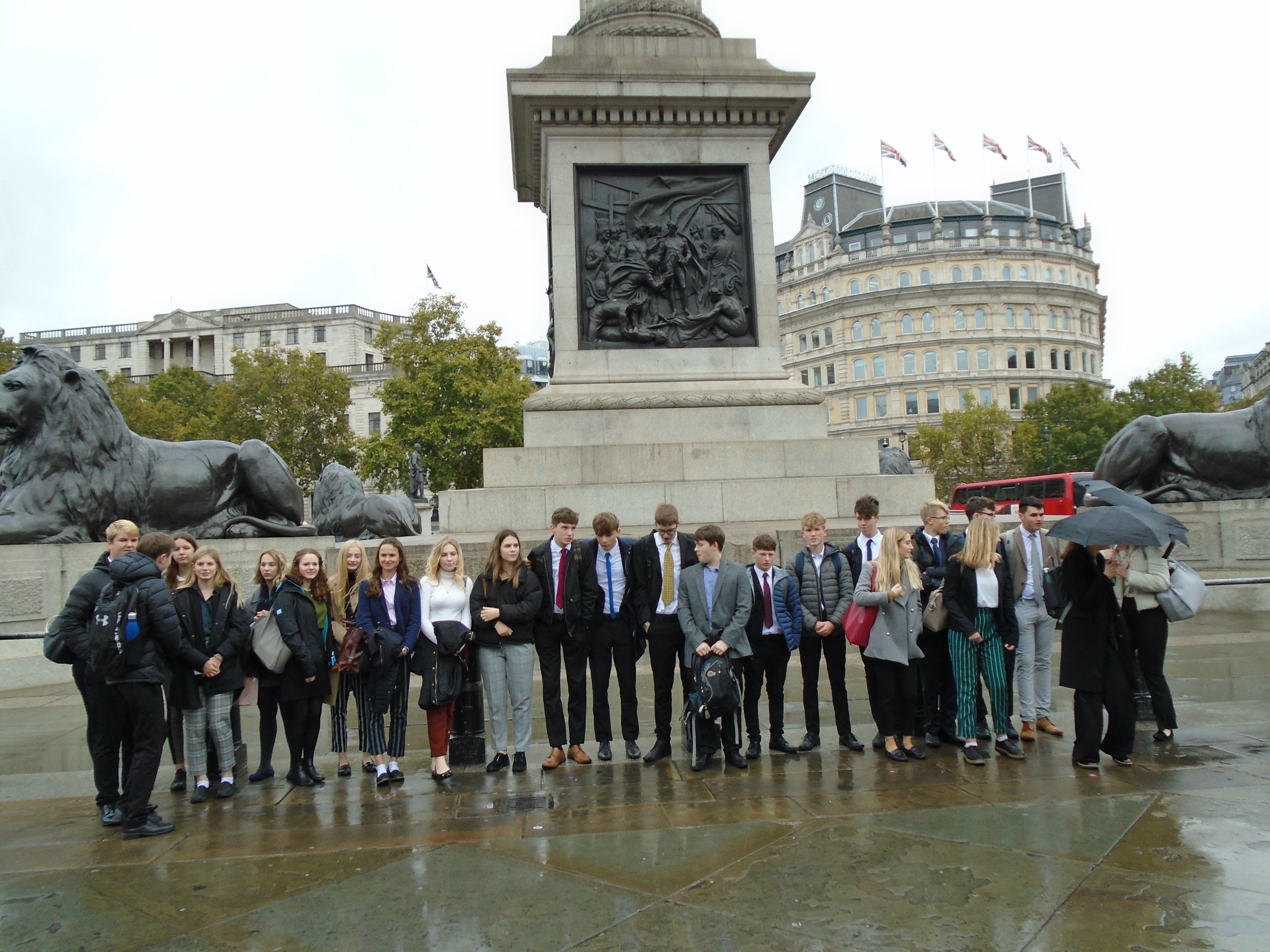 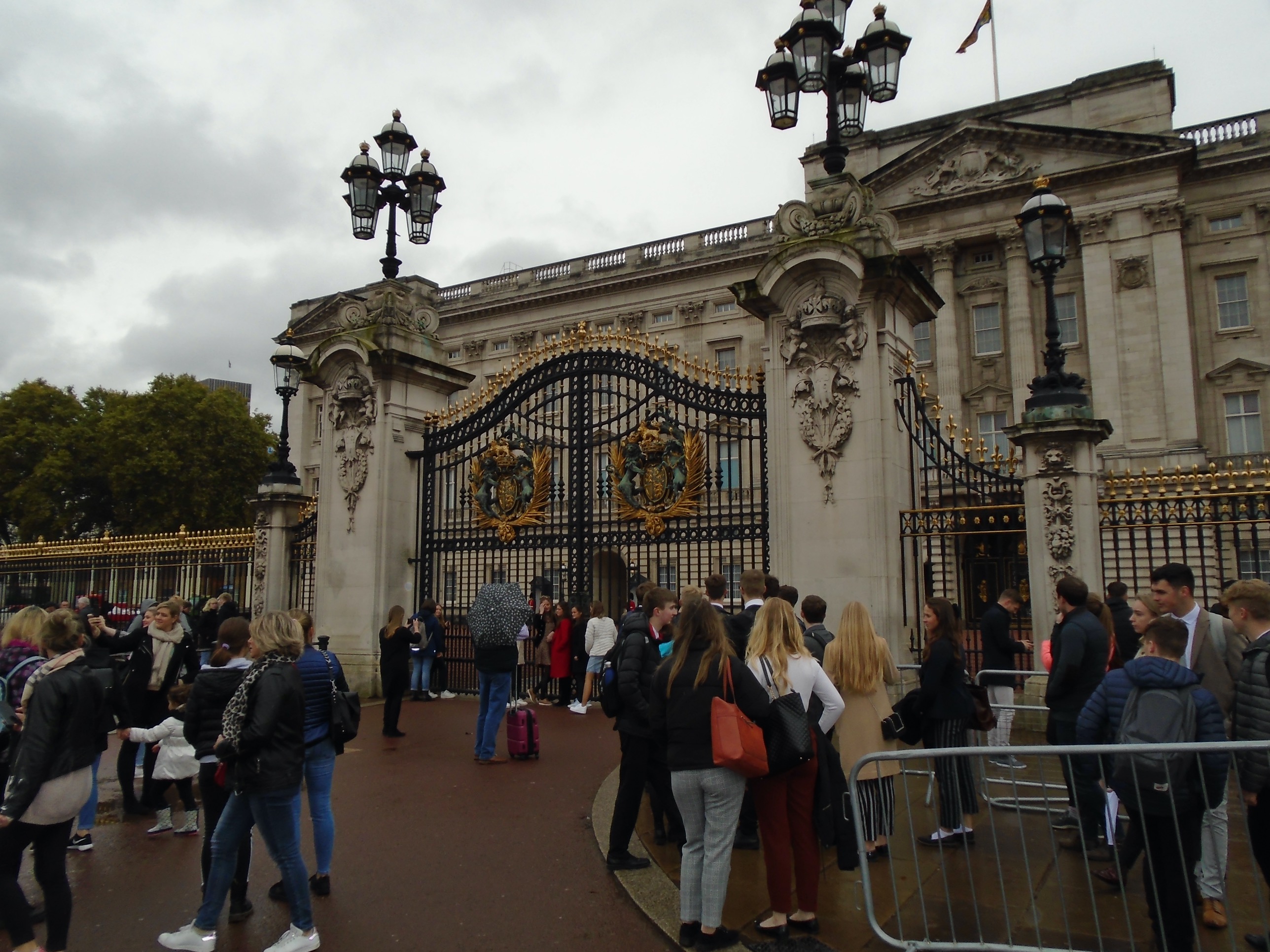