Prince Henry’s has a very long and proud history and it is clear that many former staff and students feel a huge affection for the school.

On 17th May, seven Old Henricians returned to the school and had the opportunity to meet with Dr Evans and other members of the current Leadership Team. Our visitors had the opportunity to look around the school and as well as seeing the many recent improvements to facilities, they saw many parts of The School building which were still familiar, even if the function of the rooms had changed.  Many of them remembered the LRC as the school’s main hall, where assemblies and Speech Day were held; whilst the current staff room had, in its time, served as the Art room, and then as the Sixth Form common room.

The school is lucky to possess an extensive archive of old photographs, documents and a full set of Henrician magazines (which date back to the first edition published in 1924), and our guests were able to put names to many of the faces (including their own) in those photographs, as well as taking great delight in finding references to their own school achievements in the Henrician. 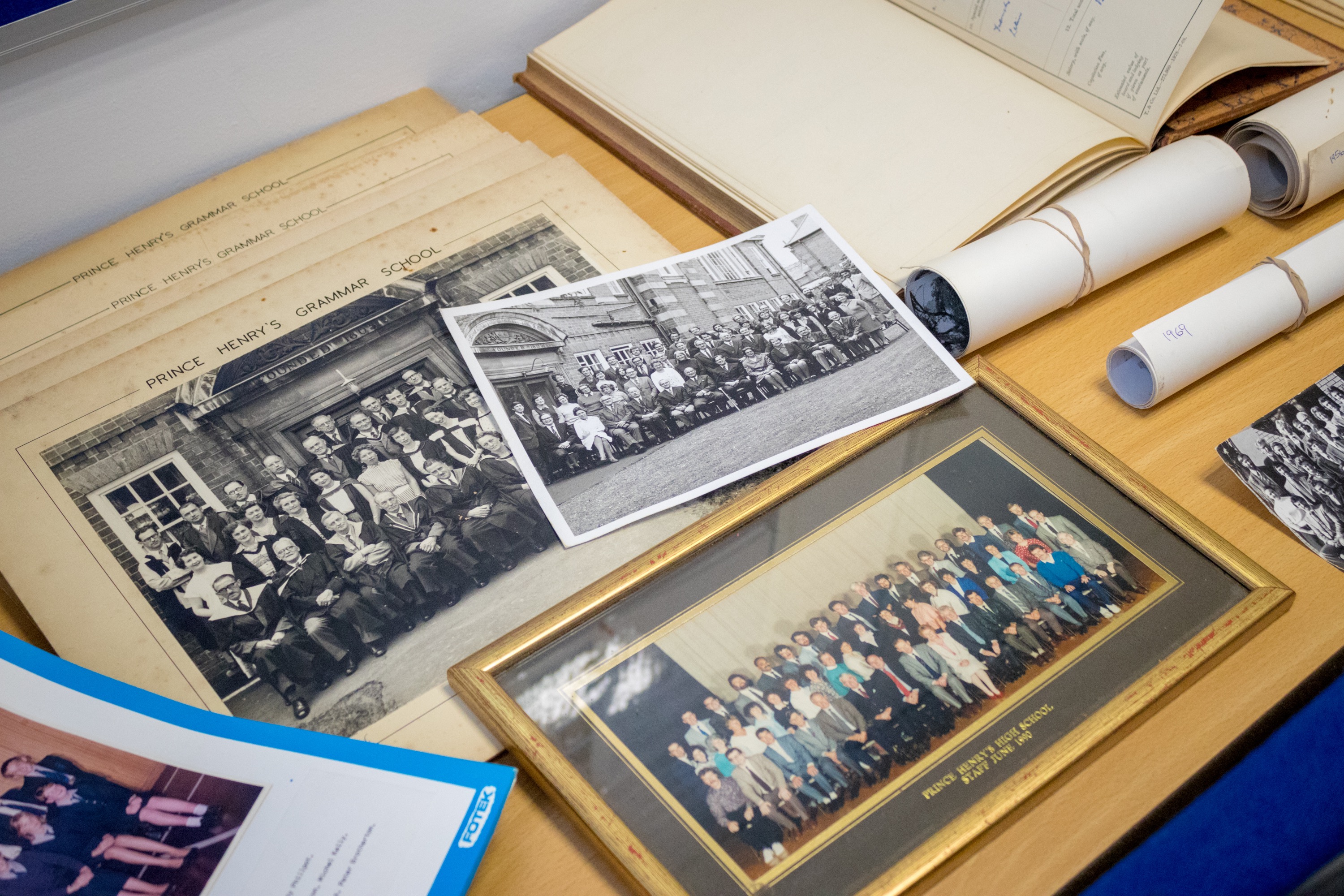 The deep affection which these Old Henricians still have for Prince Henry’s after all these years was clear to see. What was especially important for us was their recognition that the values and atmosphere within the school that they recalled so vividly still live on, even if the uniform has changed and the Grove Building and Abbey Block now sit on top of the tennis courts and the grass bank that they remembered rolling down.  Once again, it reminded those of us who had the pleasure of meeting these former pupils of just how special a place Prince Henry’s is.

Mrs Barker acts as the Leadership Team link with our Old Henricians community and is always delighted to receive news of our former students and staff.  She can be contacted via the school’s email address enquiries@princehenrys.worcs.sch.uk. 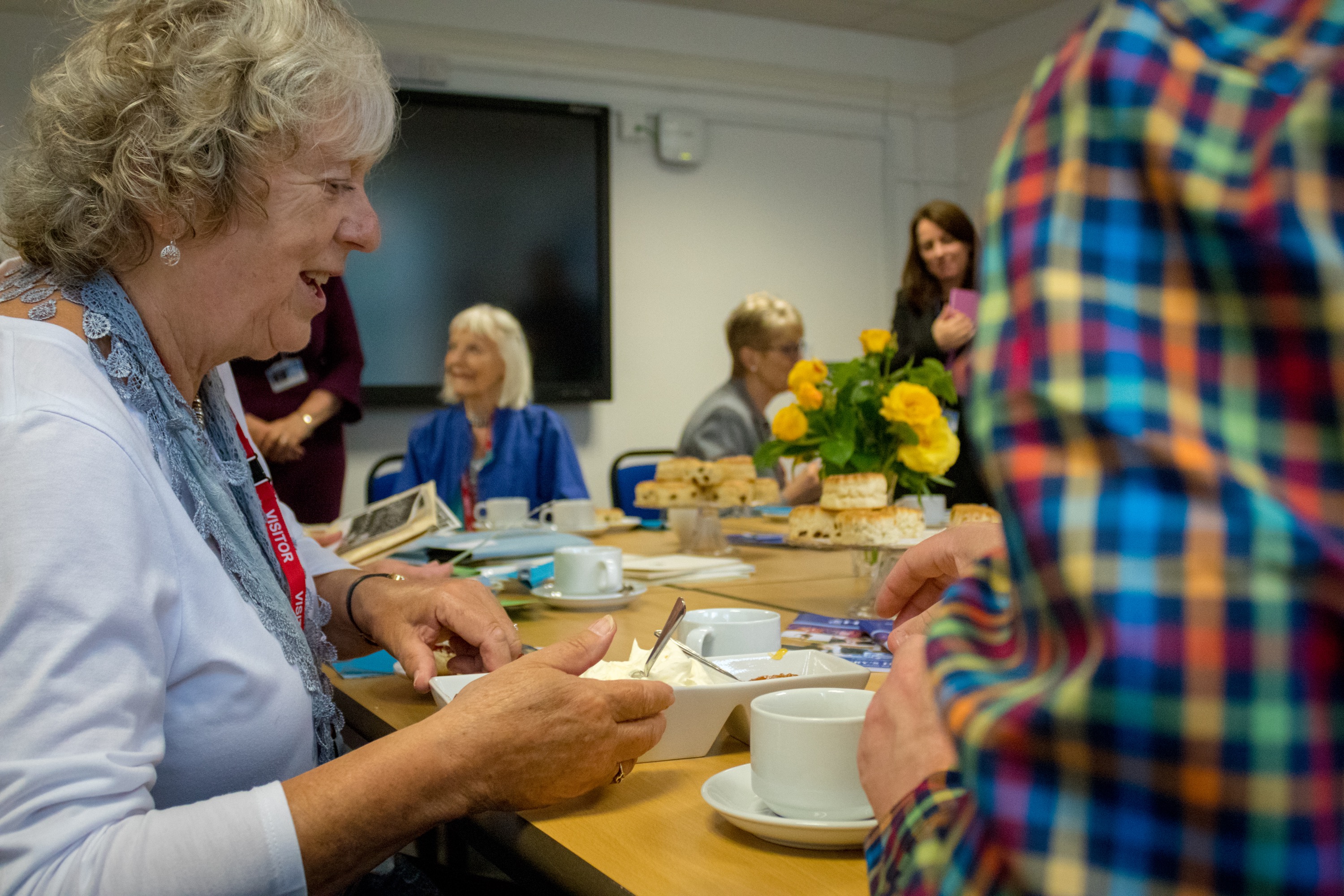 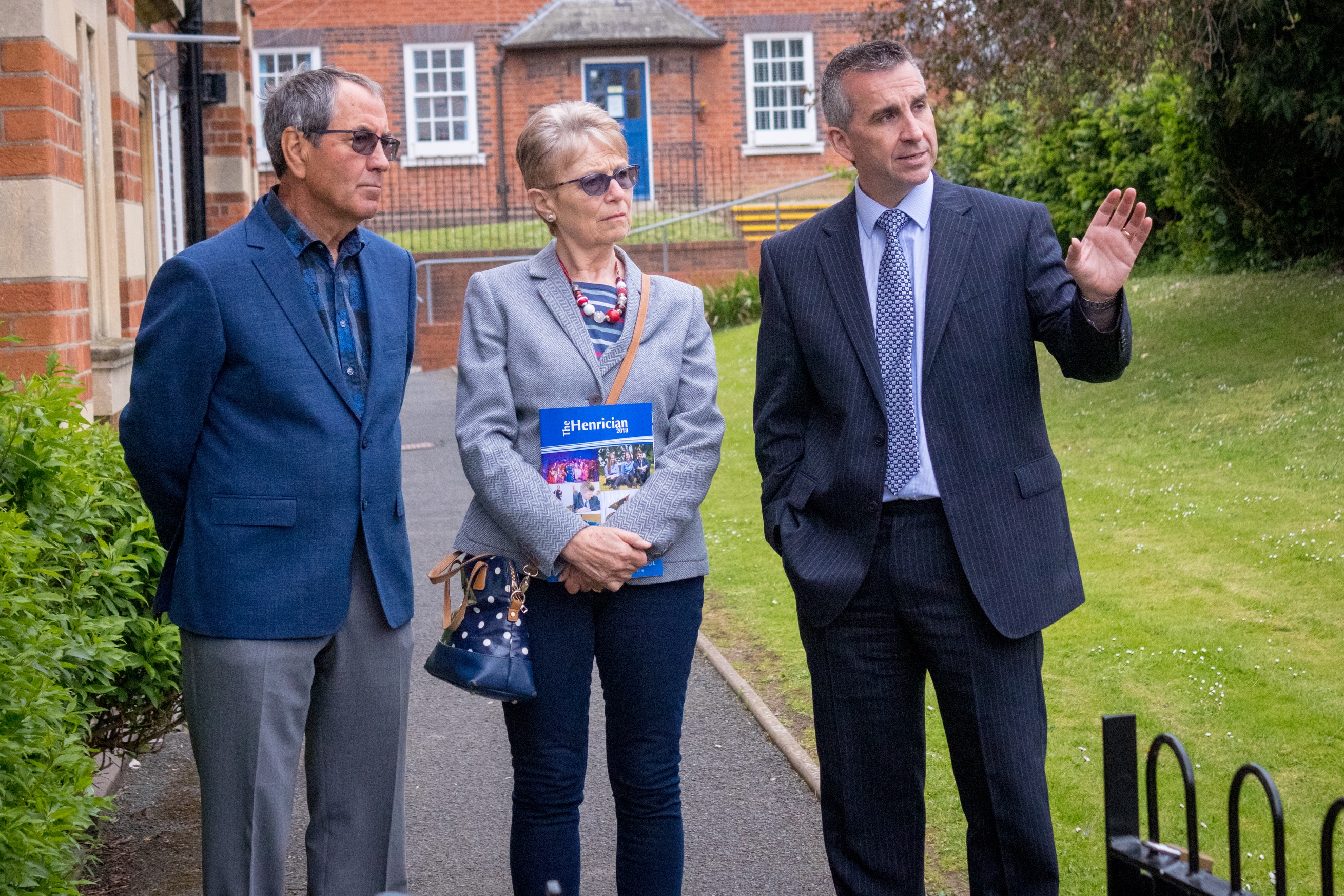 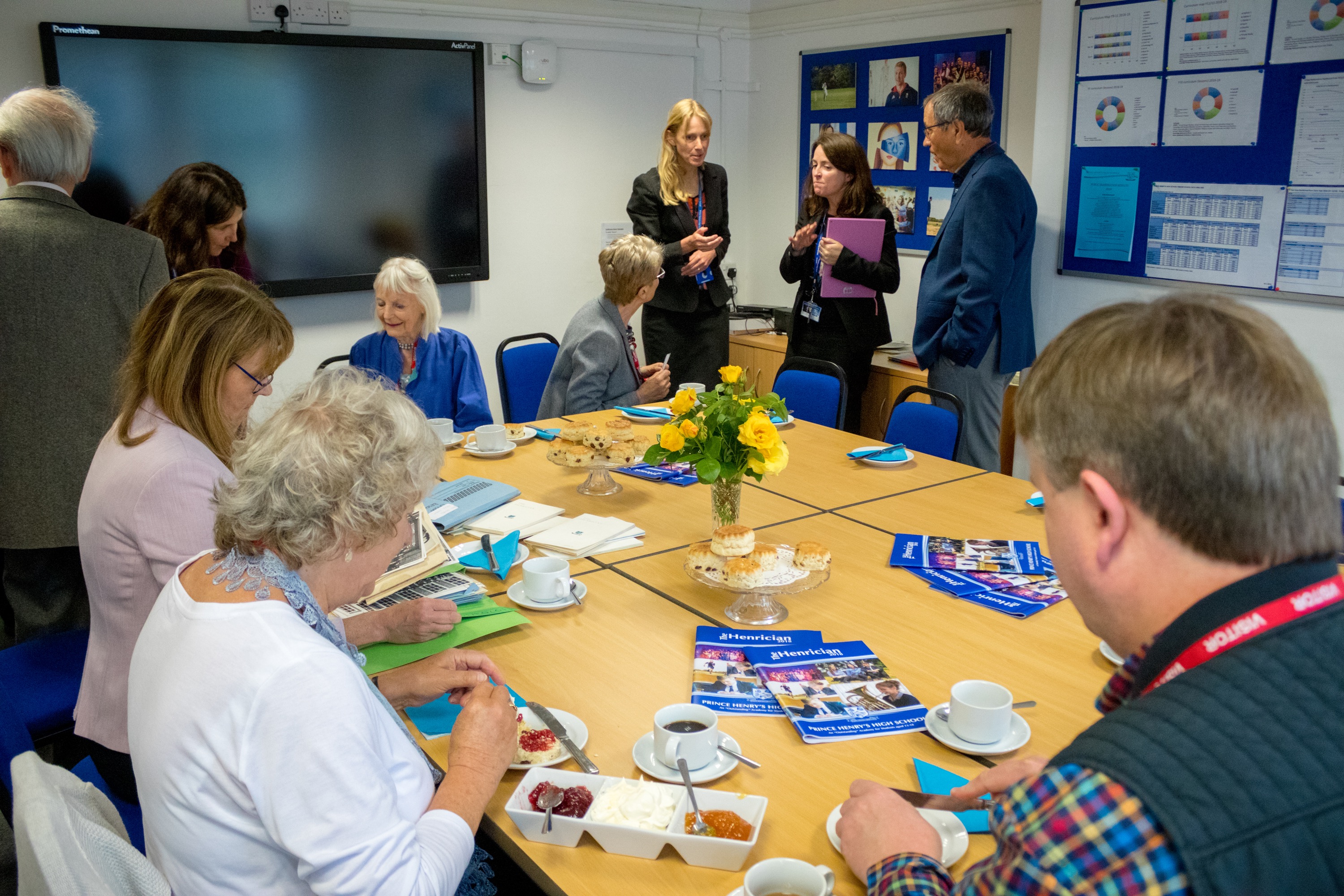 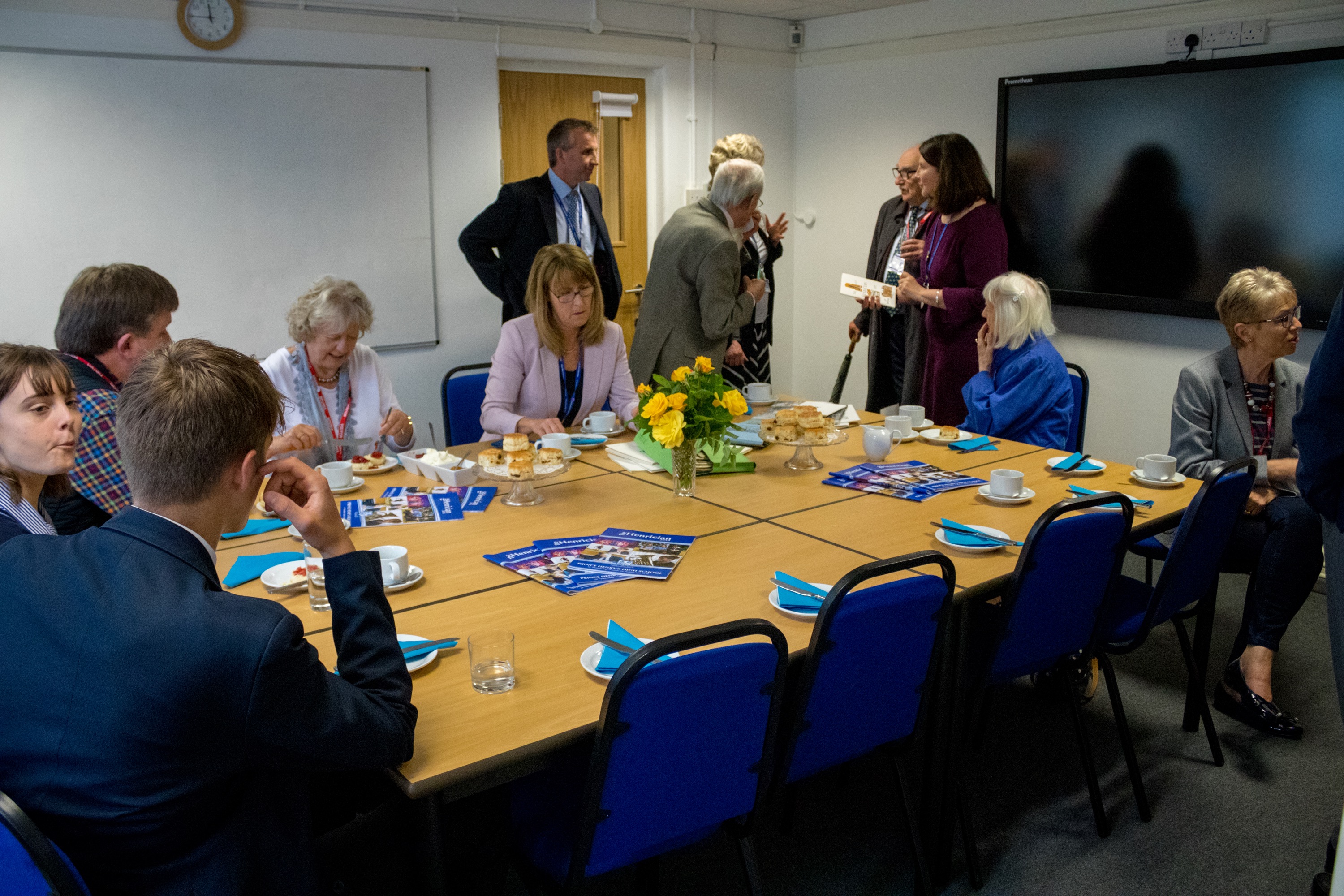 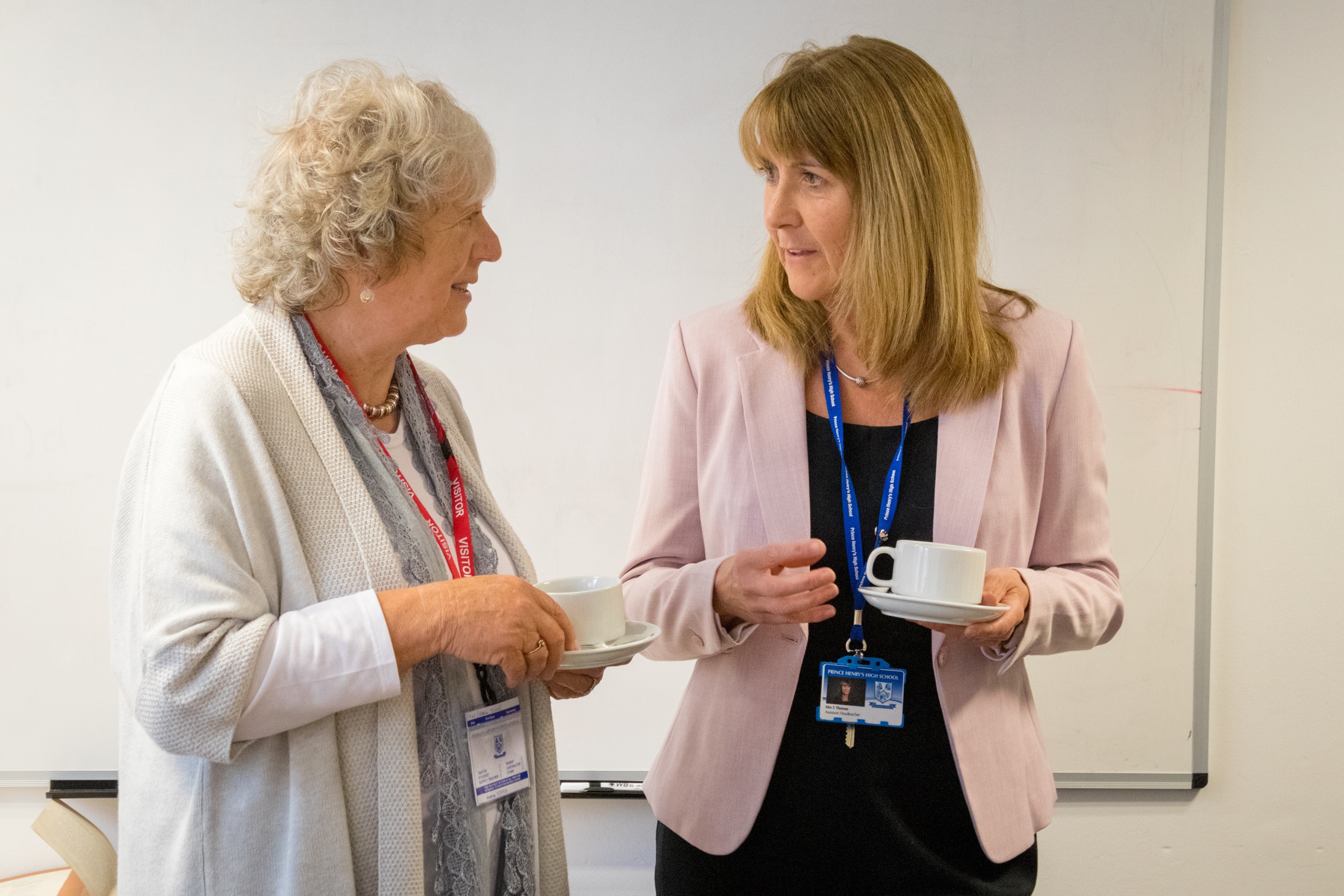 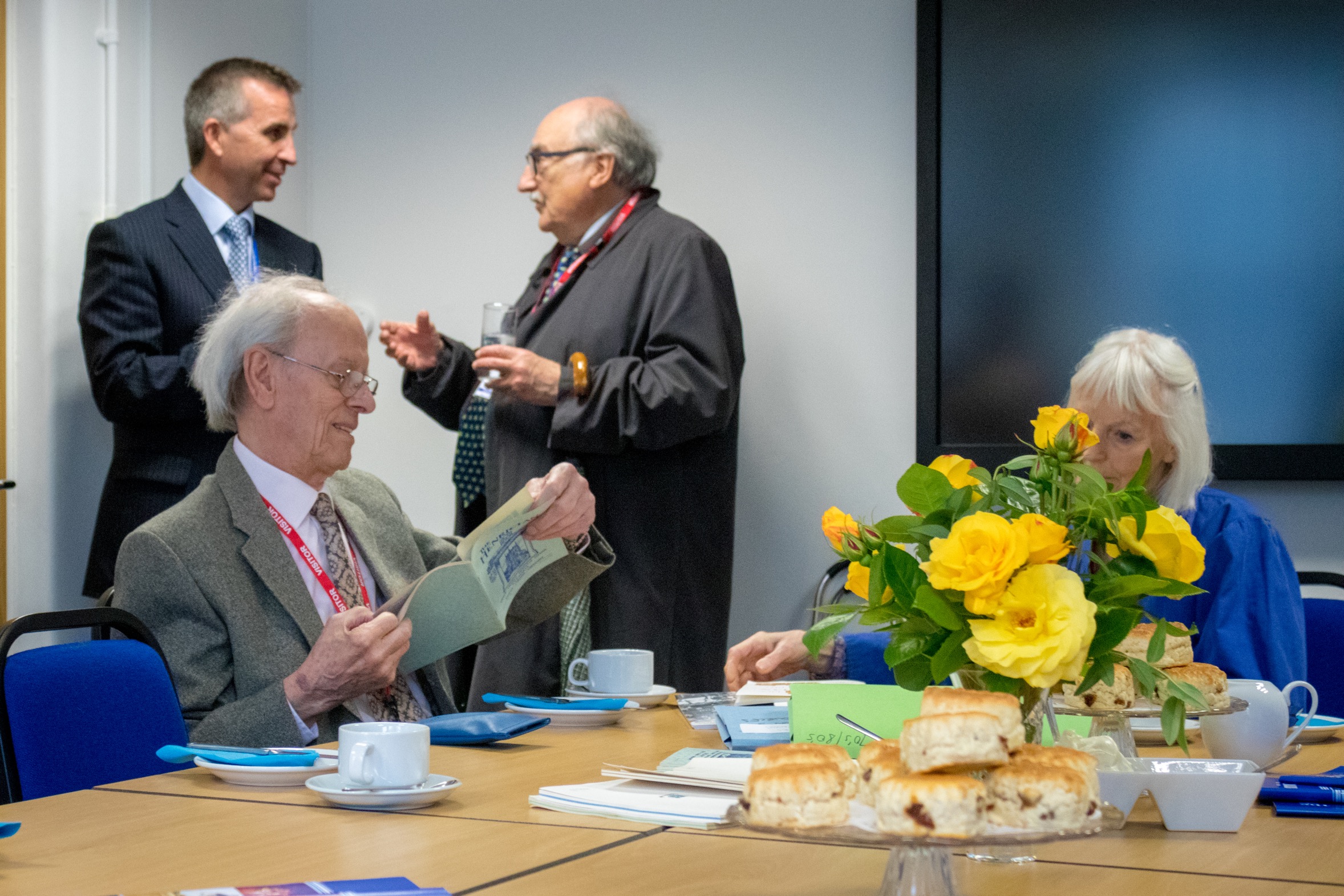 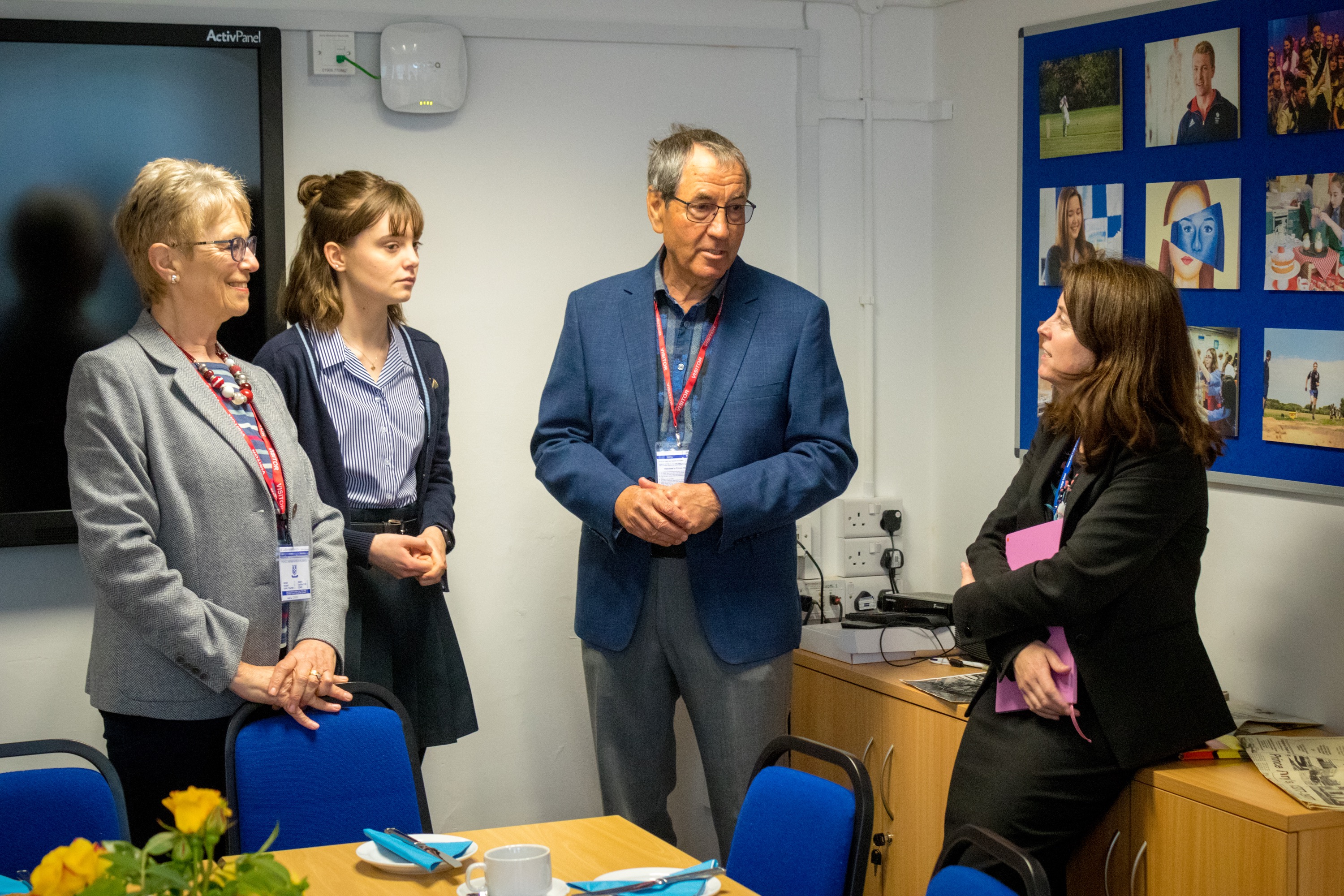 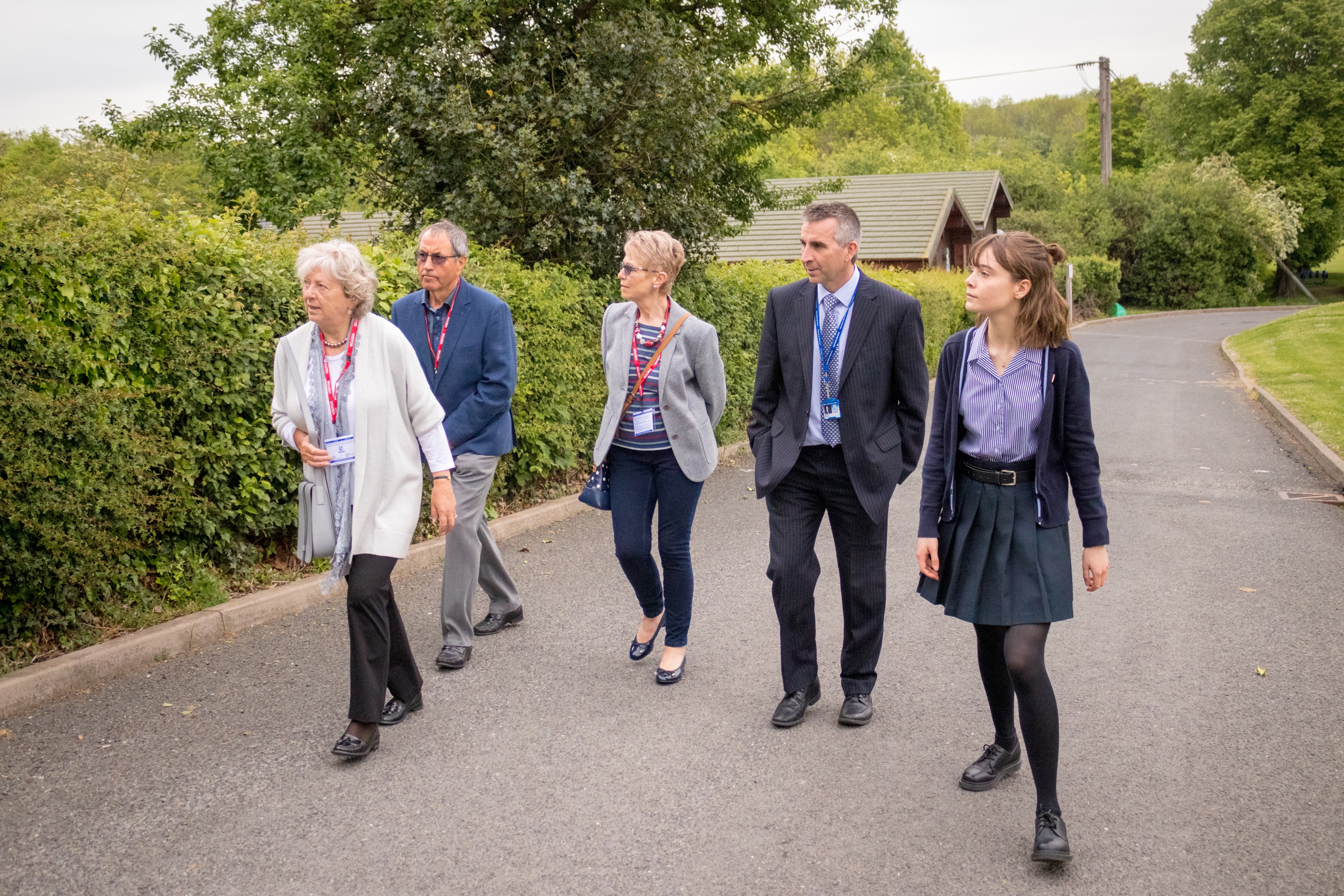 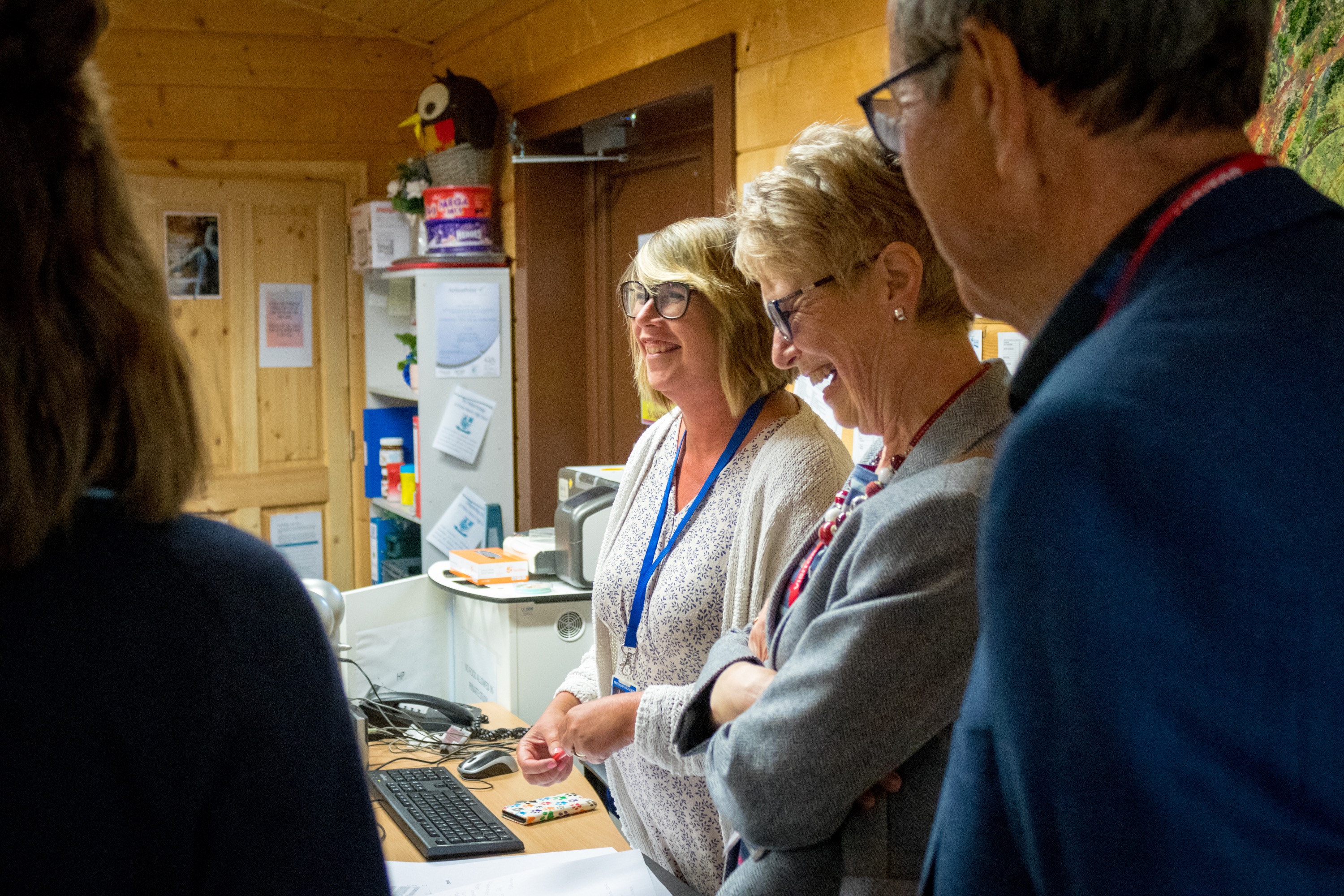 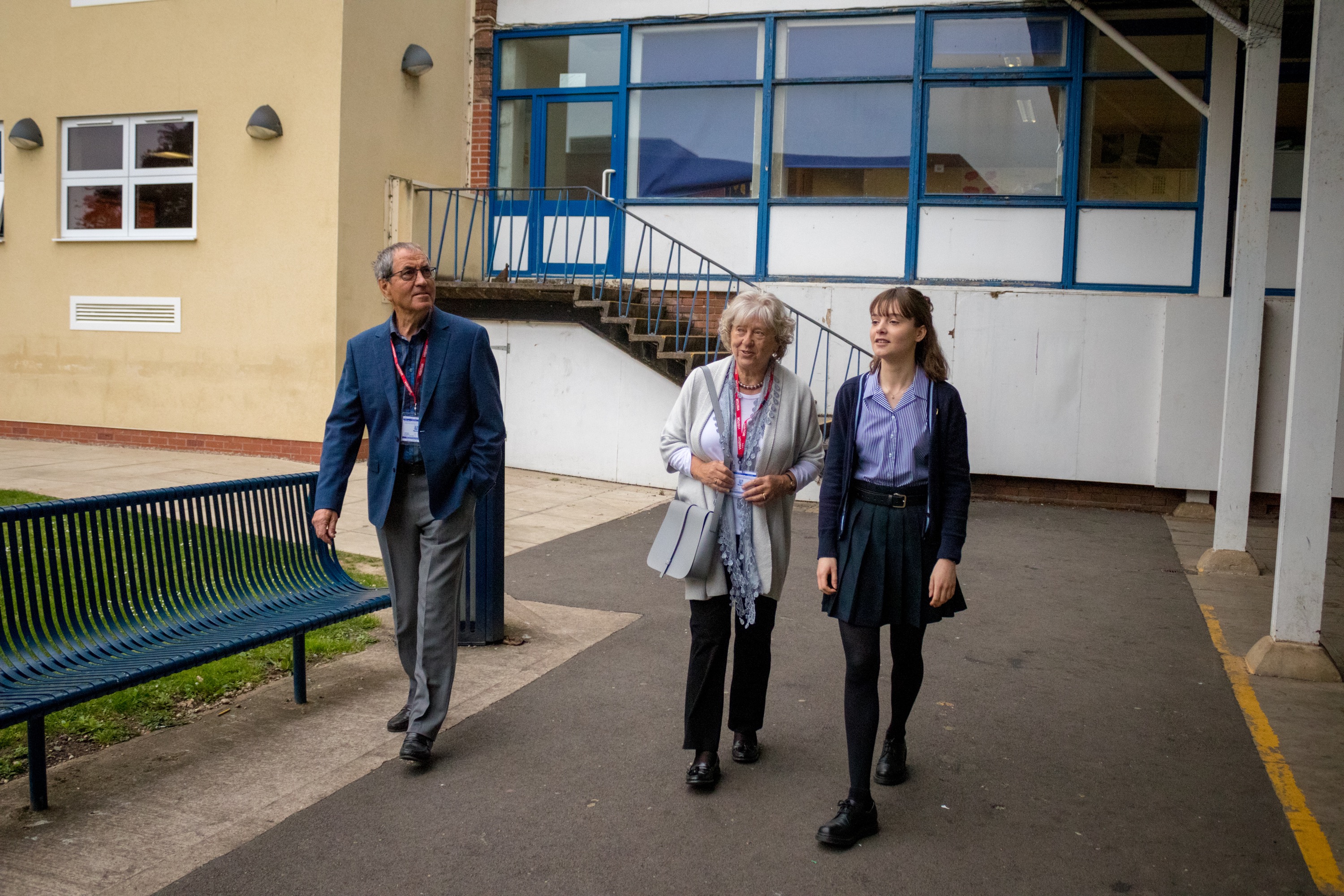 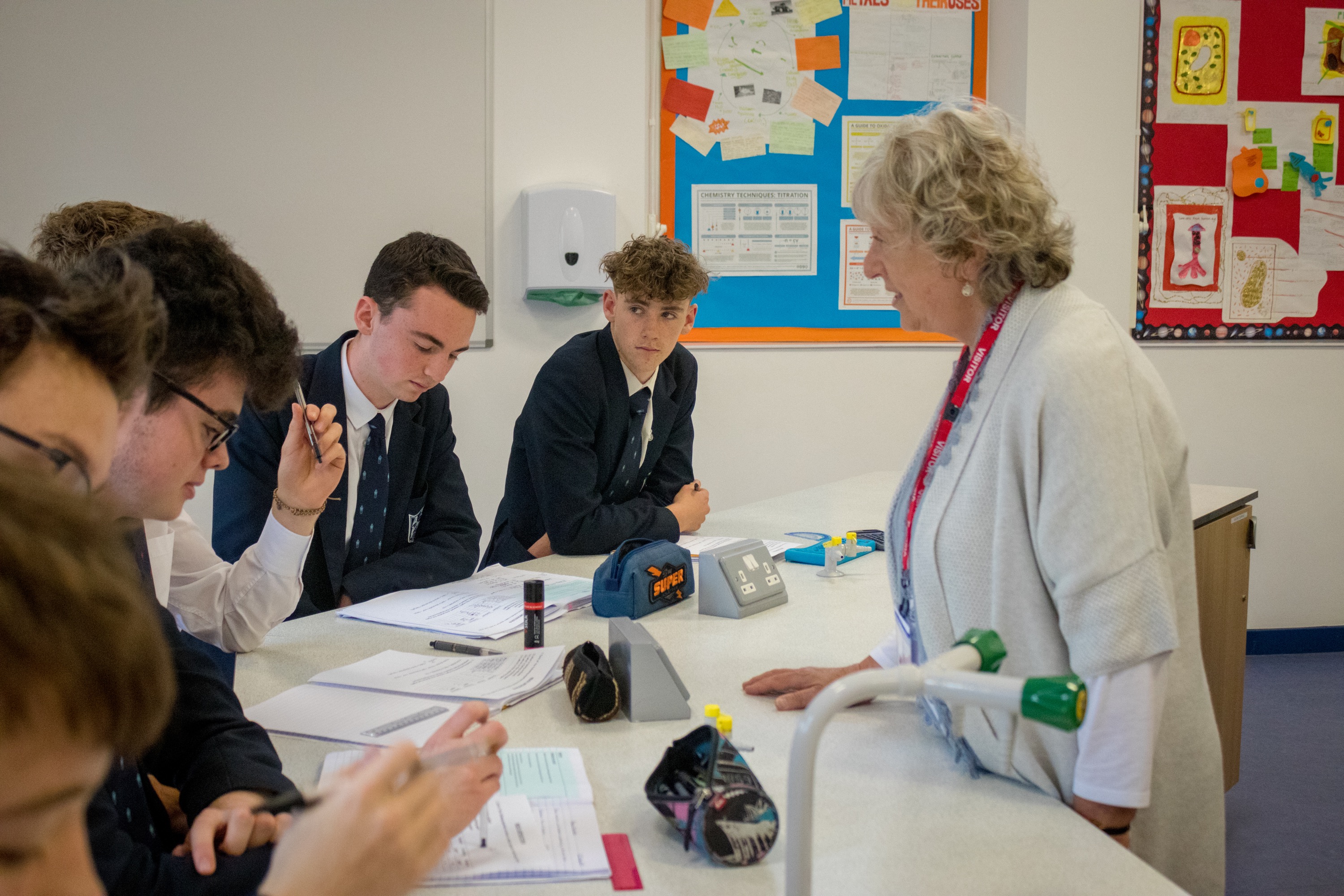