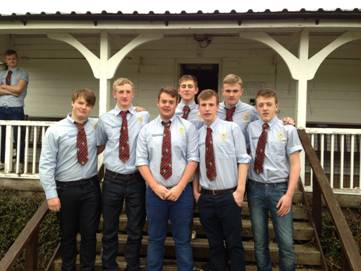 Evesham Under 17s continued their amazing undefeated season with an exciting 32-29 victory over Rugby Lions. The win over the Warwickshire champions puts them through to the Divisional Semi-Final of the Under 17s National Cup to be played on the 10th March. This is the furthest any Evesham Under 17 side has progressed in this competition.

Matt Camp, Henry Hopper & Ian Stoddard, and we would like to congratulate them and the rest of their team mates on a superb season to date, as well as wishing them well in the next round.

The team’s next challenge will be a home game against Dudley Kingswinford in the North Midland’s Cup Semi-Final. 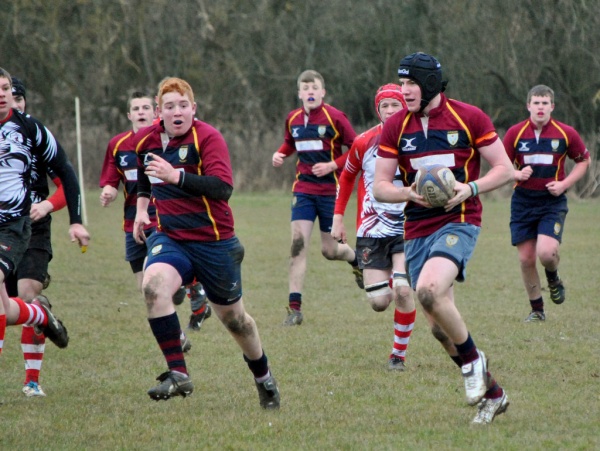 Pot of Gold for Evesham Hospital