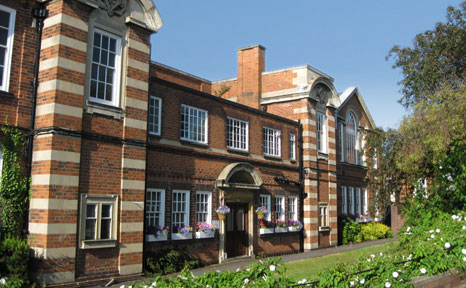 We were extremely sorry to learn of the death of Ian Parkin at the age of 93 following a short illness.

Mr Parkin will be remembered by many within the local community as a longstanding member of staff at Prince Henry’s. After attending Oxford University and serving in the Australian Navy, he first joined the teaching staff of what was then Prince Henry’s Grammar School in 1953. Having returned to his native Australia for three years, he came back to Prince Henry’s in 1959 and remained a popular and much-loved member of staff until his retirement in 1985. Although he taught a range of subjects during his career, he will be best remembered as Head of Economics and Careers and for developing the school’s highly successful Rowing Club.

Ian’s connection with the school continued long after his retirement: his daughter and grandchildren all attended Prince Henry’s, with Annabel and Tom being Head Girl (2012-13) and Head Boy (2017-18) respectively, and Tom’s twin sister Imogen being Deputy Head Girl. I had the pleasure of meeting Ian on several occasions, as he was a guest at our Old Henricians gathering in April 2016 and regularly came along to school concerts, productions and Speech Day. He embodied all that we hold dear at Prince Henry’s and I know that he will be sorely missed by everyone whose lives he touched.

Our thoughts are with his family and friends. 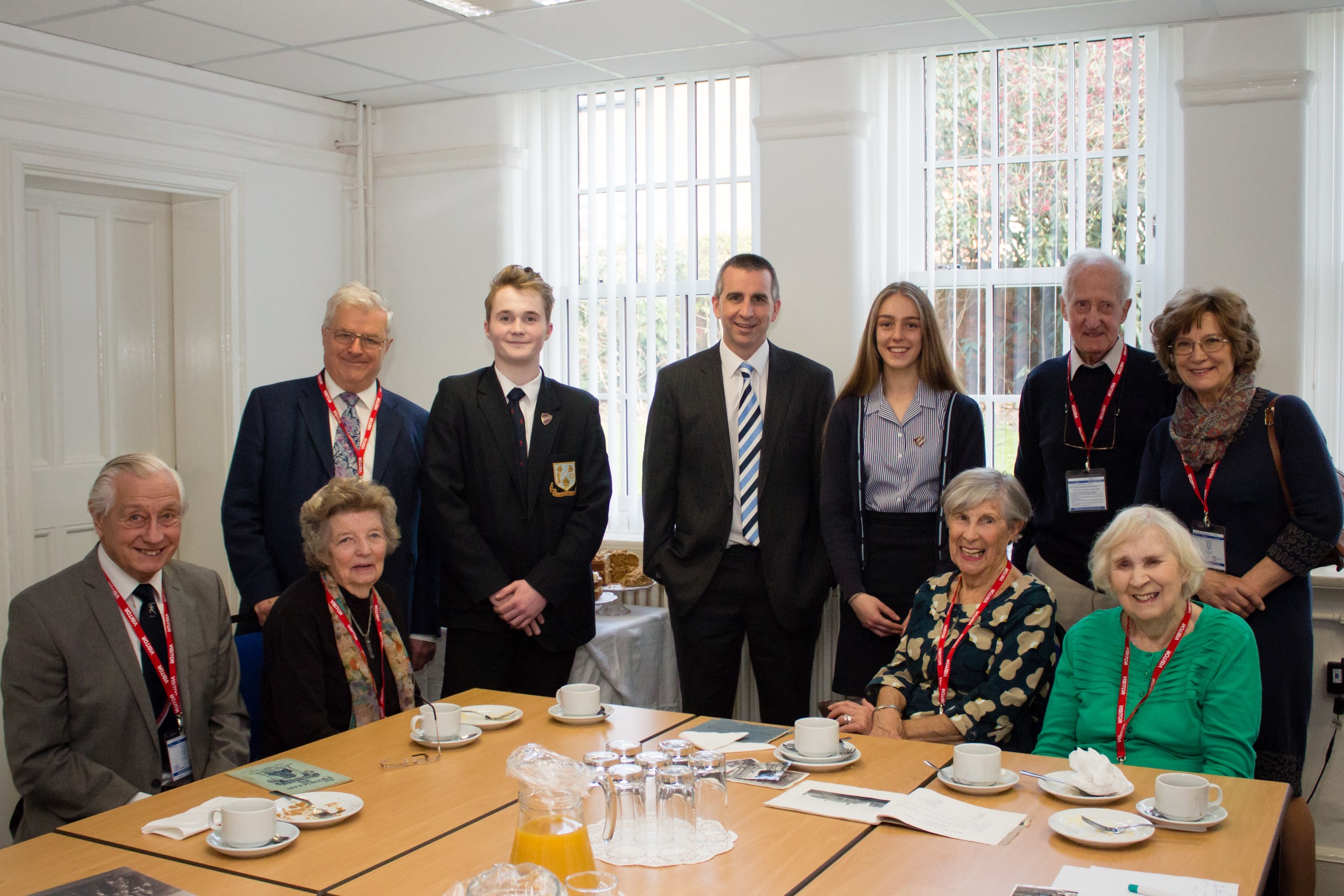